I think it was the car.

I drive not only an ugly, but a busted, car. We have two cars, one that looks almost passable but doesn’t run well, the other looks broken but runs reliably. I suppose we could spend a little money to fix the ugly car up, like paint the hood so that it matches the rest of the car, repair the dented bumper, and replace the missing headlight. But those repairs would cost more than the value of the whole vehicle and besides, it runs just fine. The other car looks almost normal but has a knock in the engine and leaks coolant. It will die soon but until it does, we will drive it.

These cars are a choice. Now some of that choice is dictated by money, if we had more we might just buy new cars, but we don’t have more money and consequentially we drive what we have. We could get a loan and buy a new car, my credit is good. But I don’t want a shiny new car enough to have a shiny new car payment.  So I choose to drive that ugly thing.

It must have been the car. It couldn’t be our apartment.

Most of my money goes toward rent. I pay too much in rent. We chose to live where we do, despite it being overpriced, because we wanted our kids to go to a specific school. We wanted this school because it was the best school within close proximity to my job. It was the cheapest place to live that was still on the right side of the street. It is cheap compared to the neighborhood yet remains ridiculously expensive.

I think they look fine. Sometimes the outfits they choose aren’t in line with my taste, but for the most part I let them choose, and they don’t choose crazy things. We don’t spend a lot on their clothes. They grow so fast and don’t have real strong opinions about brands, so I will admit; most of what they have is second hand. Macklemore said this is cool. I don’t really trust him but I hear others do. 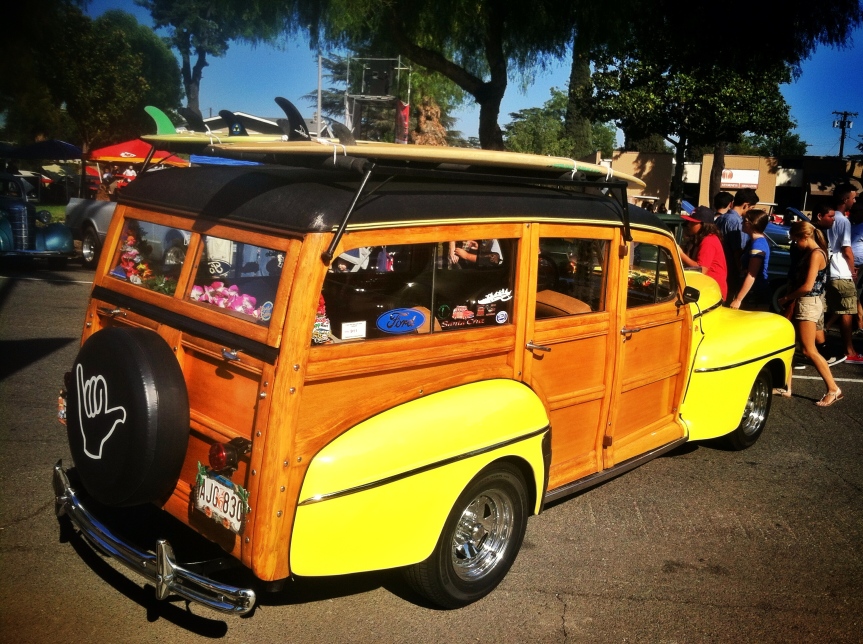 It had to be something.

It had to be something because today the Church of Christ called my wife. They said they got our number from our children’s elementary school and that we had been referred to them as a family who might need a free turkey for Thanksgiving. My wife was a little surprised and politely declined. The person followed up by explaining that they were prepared to help us buy Christmas presents for our kids. Again my wife politely declined. Having turned down the caller’s generosity, they ended the call.

I don’t know who thinks we have fallen on hard times and maybe that’s what bothers me. It bothers me because I don’t think they know me either. Do they want to know me?

It hurt because someone just looked at me, at us, and decided we couldn’t handle things. Someone looked at us and just decided we needed their help, and the help they were willing to give was a turkey. Just last week my wife and I discussed with each other our plans to hedge against our children’s holiday materialism and then the help someone thought we needed was another toy to go in our children’s already full toy bin? No.

But no. Now when I pull up by the curb and idle my bucket in that long line of cars and kids I know you aren’t thinking, “Oh there’s Dalyn and the kids.” You are thinking, “look at those poor people.”

The game of rugby was born at a small boarding school in England. These young boys grew up and took the game with them, spreading it around the world, or at least anywhere in the world that at one time saw a concentration of former English school boys. This game remained a game till it hit New Zealand. There it became an art.

The United States was well established as its own country by the time rugby was invented, but American Universities like Harvard and Princeton were still fashioning themselves in the image of places like Cambridge and Oxford. All of those schools, especially the American one’s, played rugby. Over time the American version morphed a bit, we started blocking players who weren’t carrying the ball, stopped play after each tackle, and finally, the move that forever swept American’s away from rugby, the forward pass was made legal. 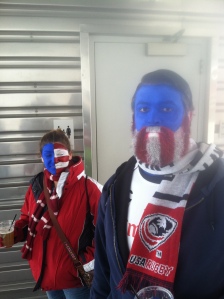 Rugby became football and Americans fell into a deep passionate love with gridiron. It started in the ivy league schools of the East Coast, spread to schools nationwide, and then, mostly in the Midwest, the game went professional. Those early days of the NFL are forever in our memory as black and white images of games being played on frozen fields in places like Green Bay, Cleveland, and Chicago. Soldier Field in Chicago, home of Mike Ditka and the Chicago Bears, is a living temple dedicated to the memory of the early days of football and the steel toughened game we love. 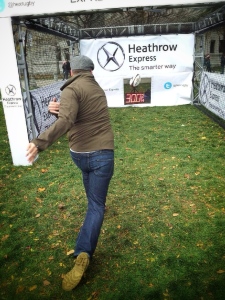 I love both games. They are cousins. Birthed of the same parents but reared oceans apart, they tell the same story in different languages, and as the language of rugby goes, the New Zealand All Blacks are Shakespeare. The Americans who still play the game are more like Steinbeck.

They flow with flourishes of color and beauty. We are straight forward, dusty and plodding. I like Steinbeck but watching the Grapes of Wrath performed is not Midsummer Night’s Dream. Reading either is fun, but New Zealand performs. They embody beauty. The Americans travel dirt roads toward California scrounging for a better life. 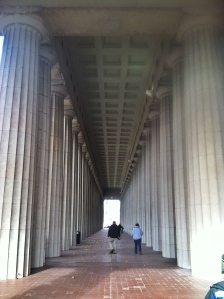 New Zealand rarely plays against the American national team (Eagles). When they do meet, it isn’t in America. Every time they have met, New Zealand has won. Handily.

But sometimes legends do meet, Washington knew Jefferson, Socrates and Plato, and then Soldier Field and the All Blacks. The match was attended by 60,000 people, the largest crowd in American rugby history, and I was there. Me and every other rugby fan in the States. Every thick chested, Guinness drinking, tree trunk legged American sat in the frozen stands and got wobbly kneed when the Kiwis did the haka. 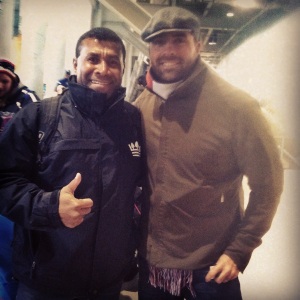 The score was as predicted- Shakespeare plays never have new endings, but the performance is always worth watching. Seeing it live…

In 1797 George Washington turned the Presidency of the United States over to John Adams who had just defeated Thomas Jefferson in the election. At the other side of the continent, which wouldn’t be duly “explored” by Lewis and Clark for another nine years, a bunch of Spanish folks were building stuff. The stuff they were building were churches and buildings called missions. Also, by “they” I should note the Spaniards weren’t the one’s doing the building. Indians were doing the work and in Fremont California the Ohlone people were hard at work building Mission San Jose’. 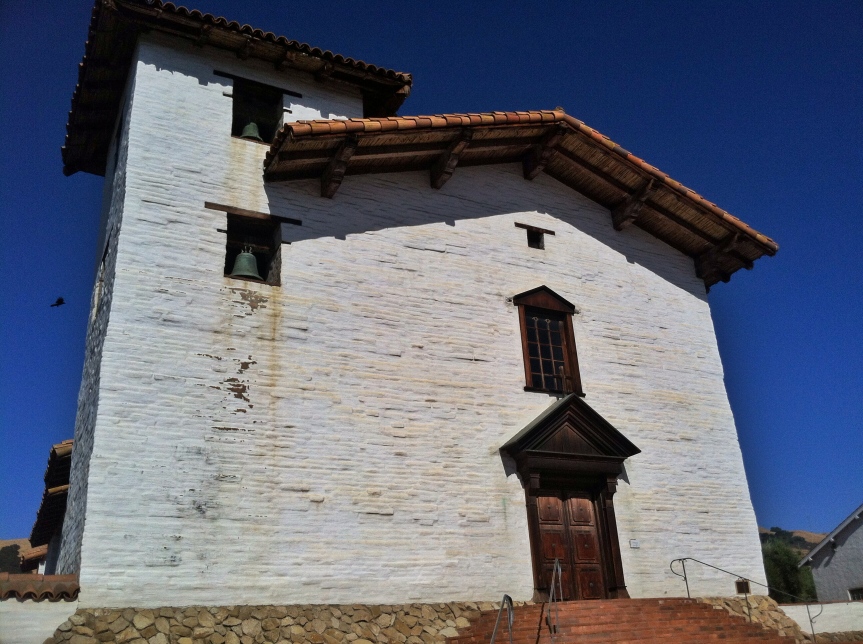 The Ohlone weren’t Catholic, but they were less hostile than the folks living over in the San Ramon Valley, so building began.

By the time Andrew Jackson was president Mission San Jose’ was wealthy. It was also no longer Spanish but Mexican. Not longer after California became Mexico, the mission became state property.

It remained state property till it became American, and Abraham Lincoln gave the mission back to the Catholic Church. So the place was first Ohlone, then Spanish Catholic, then Mexican, then American, then Catholic, and now… it belongs to tourists. 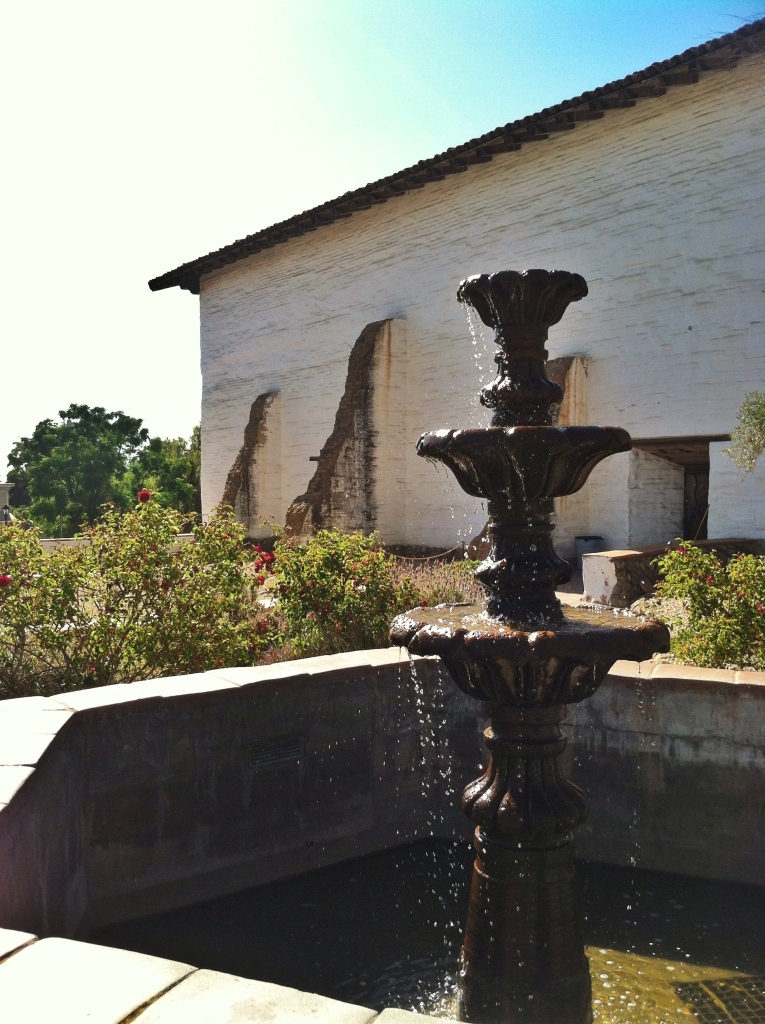 Because this is California and this is what they do here. 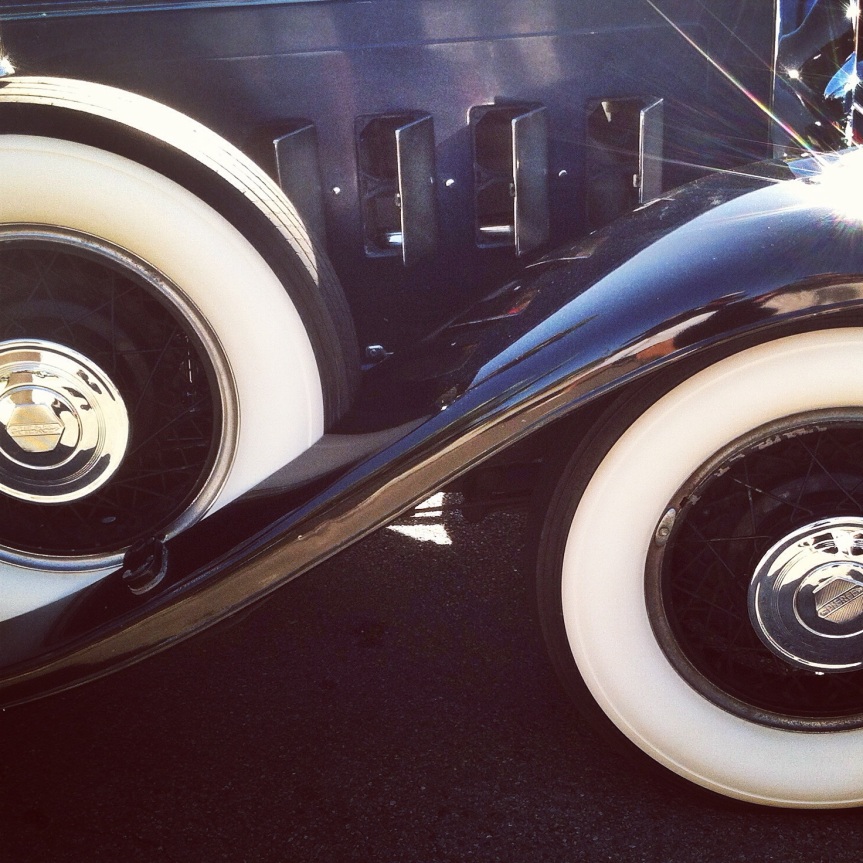 I suppose cars mean more to a person and a culture that spend so much time stuck in traffic. I am not of that culture but I think I could learn to appreciate it.

Like any good art, I don’t really have to know what I’m looking at to know if I like it. 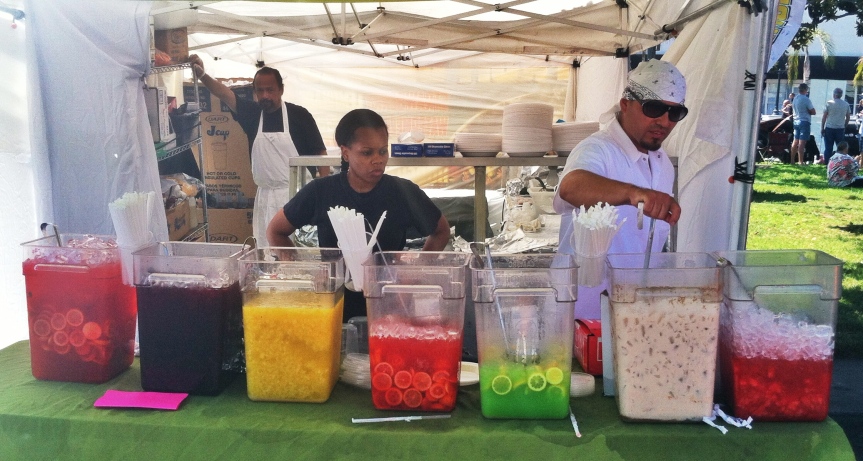 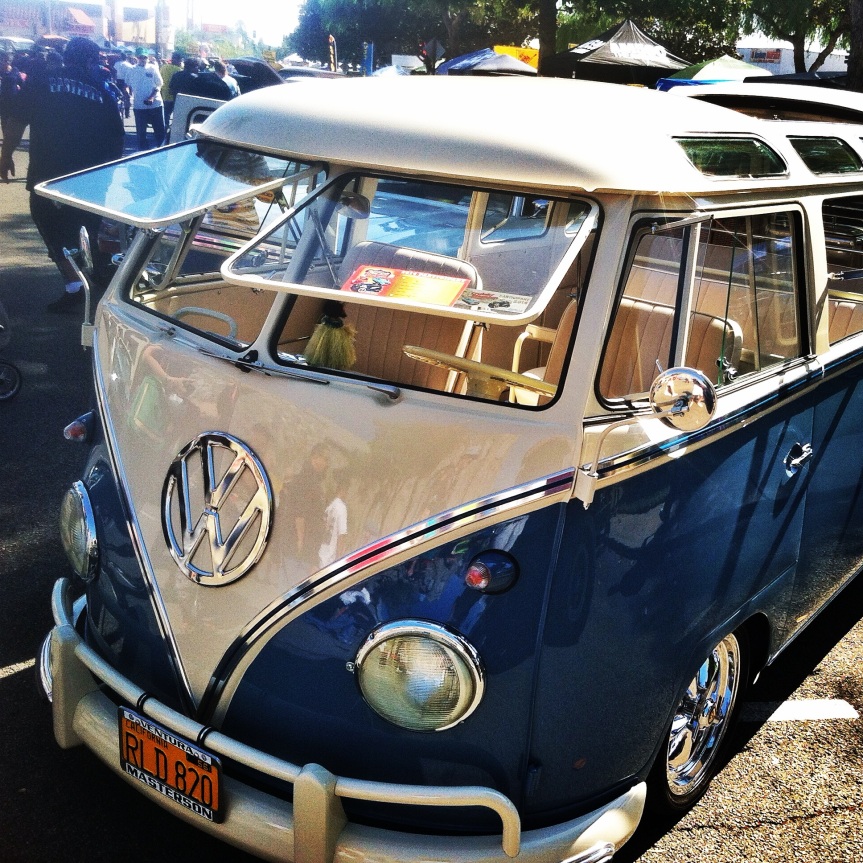