So what exactly is it you want to do?

When asked this question, honesty is likely not the best tactic.

I am usually a complete supporter of honesty as the best policy. For instance if I ask someone to watch my children I would much rather have an honest, “I do not like your children,” than to have one think that sentence silently but only say, “sure”. I appreciate the disingenuous individual’s intent to be nice and do a favor, but the end result is normally a resentful friend and my children subjected to an evening with an individual who does not like them. In such an instance, just say no. I appreciate an individual who says no; it means I can trust them when they say yes.

Sitting in a chair before a person of some power, evaluating me for possible employment or maybe just assisting me in gaining employment, I have been asked, “So what sort of work are you looking for exactly?” 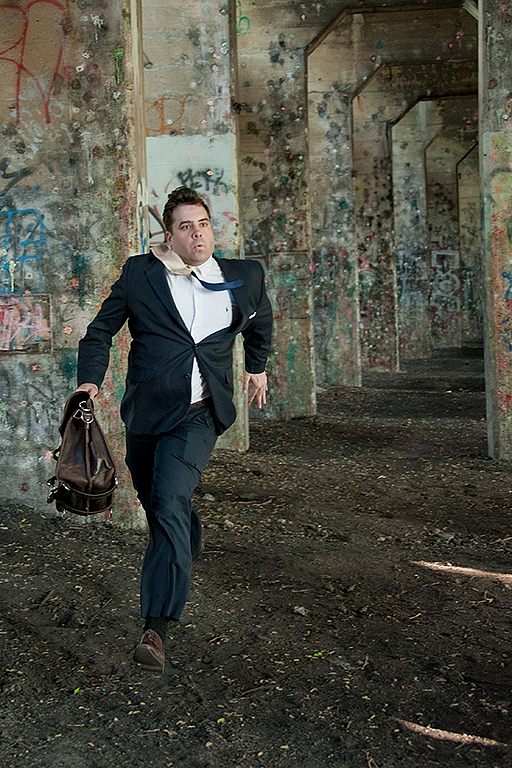 Were I to be honest I would reply, “Anything that provides a paycheck and does not require me to perform tasks I despise.” That would be shallow truth. Make no mistake, it is truth. I have had one of the jobs I say I do not want and all involved would agree it was a mistake.

Deeper truth would be me expressing my desire to achieve some tangible but  unnamed greatness that I have fooled myself into believing I am capable. Somewhere deep inside I have this nagging idea that I am capable of contributing to society in a way greater than a blip in mid-management or humbly bringing checks back to my wife and children after a day’s toil in cubicle fields.

I want to shove American society toward racial inclusiveness and crush the obstacles standing in the way of poor people’s pursuing opportunities for self determination. I want to write the next great American novel, paint a work of art worthy of a museum or maybe just mass popular consumption, and I want to play middle linebacker for the Bears.

I want to see every world capital. Istanbul, Jerusalem, Rome, Buenos Aries, Rio, Delhi, and Cleveland. I have this idea where I throw a dart at a map, where the dart hits becomes my starting point. Me and my friends then fly to that point spin a bottle, and hike 100 miles in that direction making  as straight a line as possible, just for the experience of it. I also want to spend a month in Tonga playing rugby on a local men’s club. That one may need to be last on my list.

I have no desire to ride motocross, which for some reason makes me think I should at least try it, but do want to jump out of an airplane. I want to sail from Maine to Miami. I want to learn how to sail. I want to spend evenings at cafe tables having great conversations with my wife and Saturday mornings going out to breakfast with the whole family.

I don’t really want to be famous or rich, but I do want to live free from financial restrictions and be able to influence greater society. 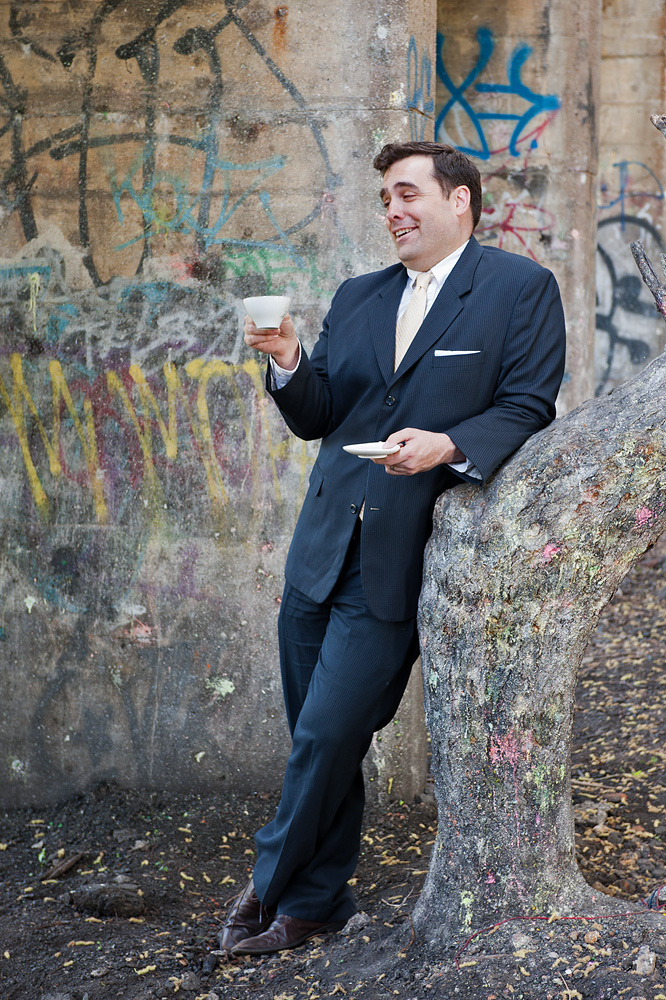 That is what I want to do.

Sitting in a chair in front of a potential employer I can’t say all that. I have to say, “sure I’d love to watch your kids.”

I am not made for entrepreneurial pursuits. I prize security, am averse to personal financial risk, and consequentially I am happy to give up some measure of autonomy as well as the associated insecurity.  With this in mind I have spent some time being racked with insecurity, of all sorts, while shopping around for a safe haven. We call it “job hunting.”

My recollection of deer hunting with Dad was that it consisted mostly of sitting still and quiet in the snow waiting for something with antlers to wander in front of us. The same tactics don’t bear fruit when stalking employment.

I had to move around a little.

Job hunting is much more like dating than hunting. I move we start calling it “job dating.”

First you stalk each other’s profiles online, then maybe a phone call, then if you both get brave, you meet in person. Both parties size each other up and try not to act too eager, because desperation looks good on no one, but really you wouldn’t be talking at all if you both weren’t dripping with need.

You do your best to steal attention from the other guys in the crowd while they all do the same. When things don’t work out you are sent off making excuses to your friends as to why it wasn’t the right fit, or it just wasn’t the right time for a relationship,  or any other lame excuse to not say directly that you got dumped for someone else.

But in this game there is no time to mope. Bachelorhood is not an option and in this light maybe this is hunting in the primitive sense; one needs to eat. Frost killed my crops so farming is out of the question. I am hungry.

Then you see the five point buck, or maybe the girl who looks like Halle Berry. Keep cool. don’t be “that guy.”

But in some sense you never get anywhere until you throw it all out there. Pull the trigger, pop the question, leave cool behind and take a risk.

Which is what I said I wanted to avoid in the first place.