John Overton’s great great grandfather was a member of British Parliament. He did not come from humble beginnings. That being said he was not content to rest on the laurels of others and he spent his life as a mover and shaker in the founding of Nashville, one of the American South’s major cities.

Overton built his two story home in 1799. Well, he didn’t really build it, he had other people build it for him. By people, I mean slaves.

When we arrived at the plantation the woman in the gift shop told us they had an award winning exhibition on the slaves who lived at Traveler’s Rest. We bought our tickets.

The grounds are relatively well tended though not seriously landscaped. There is a white picket fence around the property enclosing in a series of buildings. The main house is a hodge-podge of wings added over time. Behind that are two smaller buildings, a smokehouse and building for spinning. The slavery display was on the second floor of the spinning shed.

The exhibit was mostly the names and approximate ages of the black people who are normally ignored at such places. It was very meaningful in that there has been an effort to get names and relationships recorded and displayed. But reading those names was sort of “meh” and even more it was sort of discouraging. I was reading about the slaves but I wasn’t standing in the buildings in which they lived. Those buildings are gone. The homes of black people are gone, but the smokehouse and spinning shed are still there and I was looking through a window at a giant house that these black people built.

The pamphlet explains that right before the battle of Nashville General Nathan Bedford Forrest slept in this house. The text made note of him as a confederate general, not as the founder of the KKK. But his name was  recorded and that was who he was.

The Overtons hung on to Traveler’s rest, and a surprising amount of their fortune, after the civil war and the location became well known for their stable of Arabian horses. the stables are no longer there. They came down after the family and the horses moved to California. When the location became a historical sight they did not rebuild the stables or the slave quarters. They did however build a large “barn” to host weddings and events.

No, I don’t watch the TV show Nashville so forgive me for not knowing things, and shame on you if you think watching that show means you know things, but I was unprepared for Nashville. To say I was unenthused when I boarded the plane is being kind.

And then we landed.

I expected some good BBQ and a bunch of twangy singers who wear the hats and boots but have never ridden a horse. What I got was a strident city that didn’t seem to be attempting coolness but was rather exerting its own coolness onto the world. Now admittedly Nashville’s brand of coolness was not exactly mine, if it could be argued that I have any at all, but I appreciate what it was doing. I see what ya did there Nashville.

Everywhere in Nashville is a honky tonk, and by honky tonk I mean a venue for aspiring musicians. The lobby of my hotel at 7am, the second floor dining room of a mostly abandoned bar at noon on a Tuesday, and the convention center ballroom on Thursday night, all venues for live music by people I have never heard of that sound better to me than anyone I ignore on American Idol.

Then there was food. Upscale and down. Everywhere. 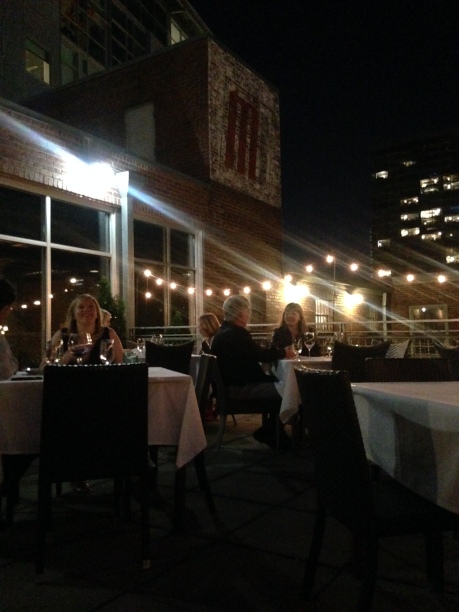 I did find it amusing, and eventually sort of unsettling, that while sitting in a sidewalk dining area in the Gulch for three hours on a Saturday afternoon, we counted no less than six separate bridal parties, each group wearing their own matching outfits, be it pastel green t shirts or black and gold tanks. It felt like a sorority event, but it was weddings. It was a thing.

Also, this was a thing: 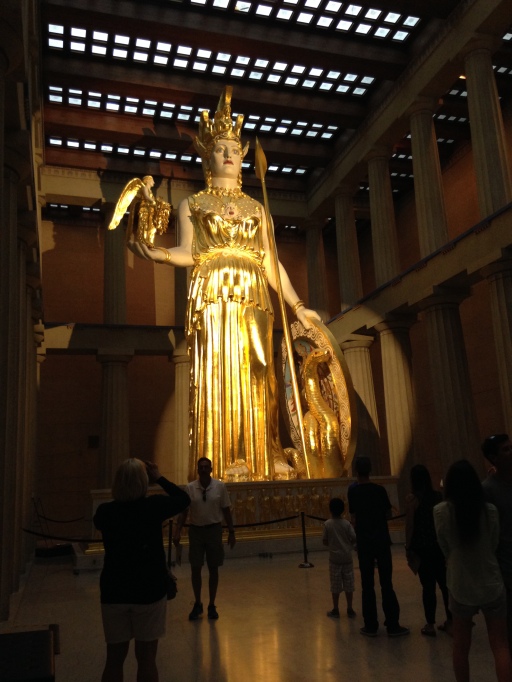 And so was this: 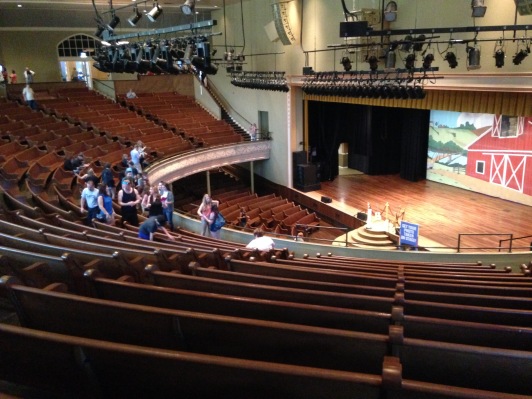