The University of Southern California is not in South Carolina. You would think this goes without saying but some people need to hear it. They are known as the Trojans, they have almost 40,000 students, and every year the school receives more donations than almost any other university. They need those donations because while New York is the old world of inherited position, Los Angeles is the new world where nobodies just buy their way in, and USC is not just IN LA but in many ways IS LA.

I have been to more than 200 hundred American college campuses and nowhere have I been surrounded by so many kids who look like well-manicured super athletes. Remember that one sociology class you had sophomore year with all the football players? They would show up in sweat pants, unshaven, with bed head. At USC they arrive in crisp ironed t-shirts with tweezed eyebrows. These polished Adonises appear in white brown and black, male and female, with the only requirements being that they appear chiseled and leave behind first place trophies. There are so many trophies.

Winning is a big deal at USC.

At Harvard you can find a statue of John Harvard. At Penn you find a bronze Ben Franklin. At USC you find statues of a dog wearing a cap playing with a football, the 1969 defensive line nicknamed the Wild Bunch, a white horse named Traveler, several bronze Trojan warriors, actor Douglass Fairbanks, and six, count them six, Heisman trophies. There would be seven but Reggie Bush lost his due to NCAA violations. O.J. Simpson’s is still on display in the Hall of Champions.

Maybe I would be okay with confederate monuments and statues standing in public squares if the entire country celebrated Juneteenth- or even knew what it is.

Today is a commemoration of the day in 1865 when General Gordon Granger read a general order to those gathered in Galveston Texas announcing that by executive order, all who were previously slaves, were now free.

It is a day set aside to celebrate the emancipation of black people from slavery in the United States.

I ask you dear internet, how many of you, before just now, had never heard of Juneteenth but have heard of Stonewall Jackson? How many of you, of us, have seen a statue of a confederate soldier, seen or even waived a rebel flag, know what day America declared freedom from England- but have never celebrated a day when America became free from slavery?

At the end of this week I will have been married for 17 years. Over that time I have come to believe that one key to a successful marriage is to simply choose the right partner- which I did.

Today marks the 50th anniversary of my marriage being ruled legal in the United States. Had I been born a generation earlier, “the right person” would have been illegal. I think it is important to know that these laws written to protect and uphold the sanctity of whiteness were racist in the most standard and traditional sense.  There is not now, and never has been, a non-racist defense of those laws.

But that was then.

When my wife and I chose each other we knew what we were doing. We did not ignore nor were we ignorant of the racial ramifications of being together. Racial identity, self defined or otherwise, plays a role in who any of us become and we loved who we were. We still do.

These 50 years later, or 17 in my case, race in marriage still matters. It matters in my wife and I understanding each other, in how others react to us, and in how we as a whole do or do-not support others moving forward.

We do not advocate ignoring race but rather advocate for understanding it. In marriage, just like any life long decision, there are thing you should know- and some things you simply can’t prepare for. But you have to try.

I appreciate those who do their thing, but I fear far too many are just trying to do “a thing”. For example, I present to you Teddy Roosevelt doing “a thing”. 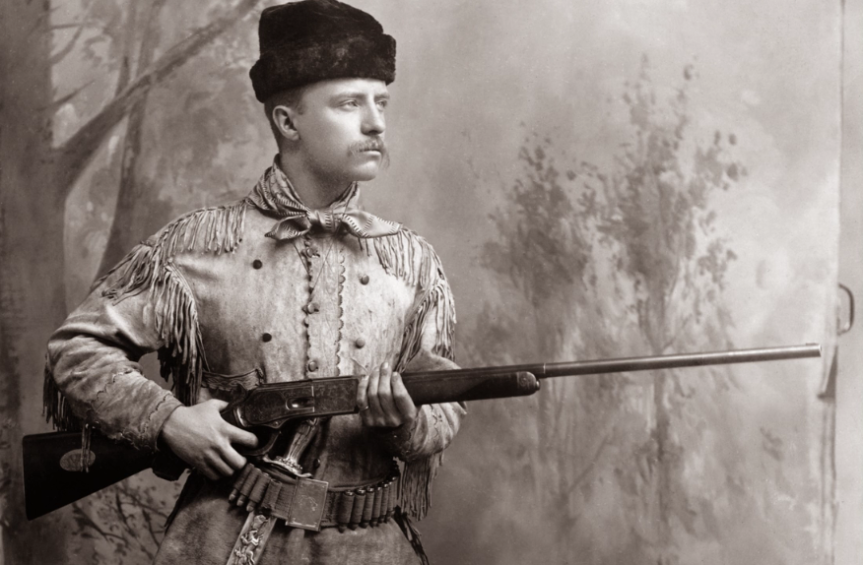 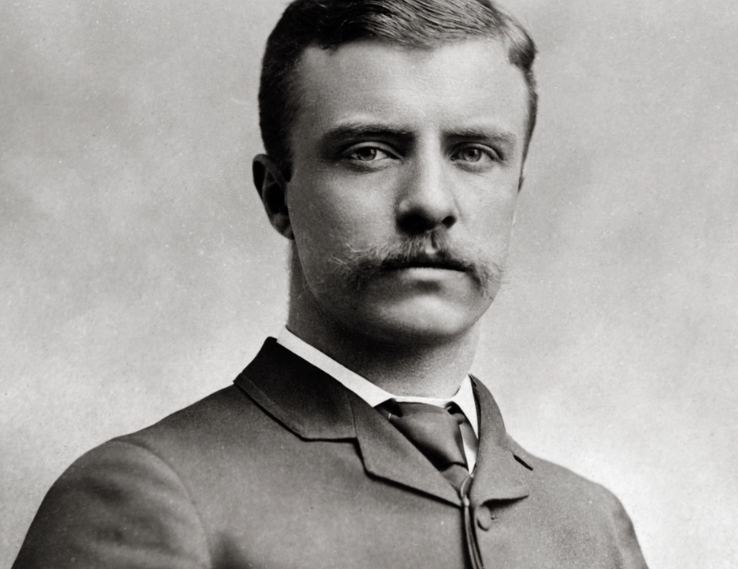 In one, there is a born and raised New Yorker who has gone out West and dressed up in what he thinks Westerners wear, and in the other, he is wearing something suitable for what he is doing, and where he is doing it… in New York.

So on that note, and along those lines, I present some archival finds that should make any hipster eat his own heart. Not to say that any modern day man trying to claim gender normative manliness with a little extra panache’ shouldn’t rock a hat, but these guys absolutely do it better. 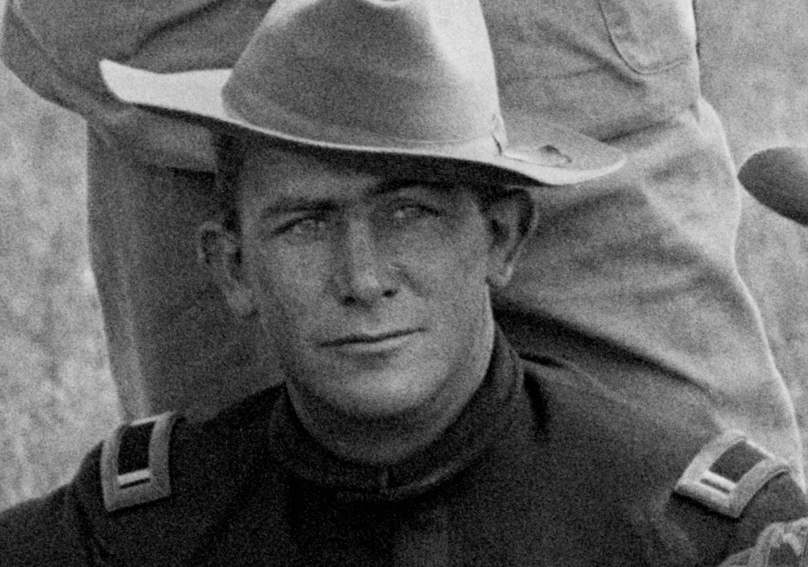