Los Angeles is not a shy city, nor am I a shy guy, but something about this place makes me pause just a little when people ask for good places to eat in town. Especially when my 12 year old daughter asks where we are headed for lunch.

While I may pause, not only do I still go, but I encourage you to do the same.

These folks have been featured everywhere. In Flight Magazine, every style or travel magazine in existence, and every food blogger alive has recommended Eggslut. So trendiness aside, because it is that, they have picked one singular food item, the egg, and just slapped it on everything worth eating, and it works.

For instance the “Slut”,
cage-free coddled egg on top of a smooth potato purée, poached in a glass jar, topped with gray salt and chives, served with slices of baguette.
Is muy bueno.
Or maybe the “Gaucho”,
seared wagyu tri-tip steak from Boise Idaho, cage-free over medium egg, chimichurri, red onions and dressed arugula in a warm brioche bun.
They are located in LA’s Grand Central Market so seating is either at the counter or cafeteria style… or in your car, or walking down the sidewalk. It doesn’t really matter because if you are like me (which you shouldn’t be) you will aggressively attack the food before you find a chair.

The University of Chicago is one of those Rockefeller schools founded in the late 1800’s with a donation from John D. The first classes were held in 1892, not that long ago by some standards, but since then the place has housed 89 Nobel Prize winners, 50 Rhodes Scholars, and 13 billionaires.

More importantly Chicago was a founding member of the  Big Ten conference, won 2 national football championships, and a Chicago player was the recipient of the first ever Heisman trophy. That was 1935. 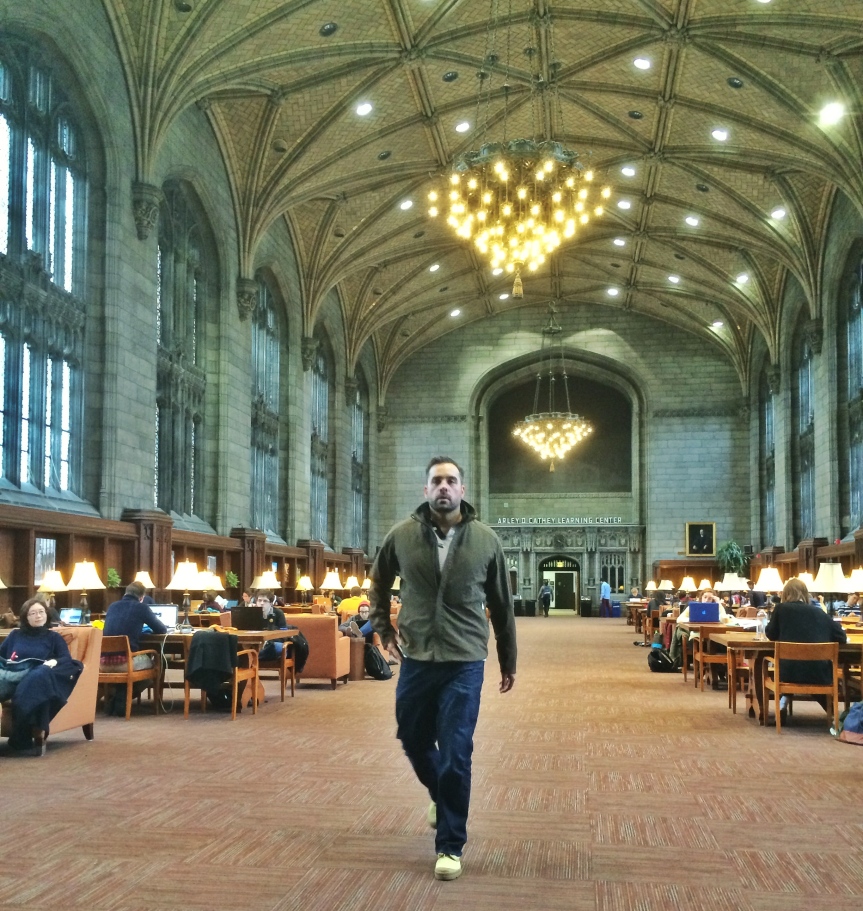 It was fabulous in that more people today know about the Chicago School of Economics and its original rejection of Keynesian ideas than know about the Heisman. Which is appropriate because it is a college. A school. Odds are if one buys a Chicago Maroons sweater at Walmart they are not cheering a running back but more likely an academic.

Most schools are not that brave.

But to go to Chicago you have to be brave. It is a must.

Why? Because it is unbearably cold there. Freezing. Yeah, yeah, yeah, people there chose brains over sports but really, it was probably just way too cold outside. Seriously how do people live in that?

Ranked #4 by US News & World Report

One of the greatest things about boxing is that if someone has a big mouth, it is fair to punch said mouth. Muhammad Ali was was historic in both mouthing and punching. 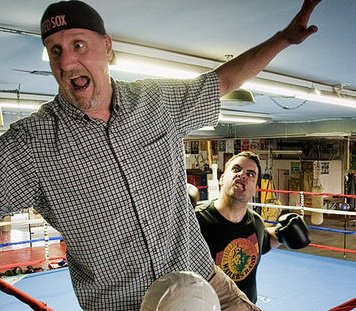 Perhaps it is simply a sign of respect at his passing, or his previous ailment, but I find it interesting to hear what people are now saying or choosing to remember. Everyone loves him. I count myself a fan. I do not agree with everything about him, but I suspect I agree with what he said more than many who now praise him.

First let me say he did Joe Frazier wrong. Ali was out of line and never chose to apologize in person. He was hands down wrong regarding Frazier. 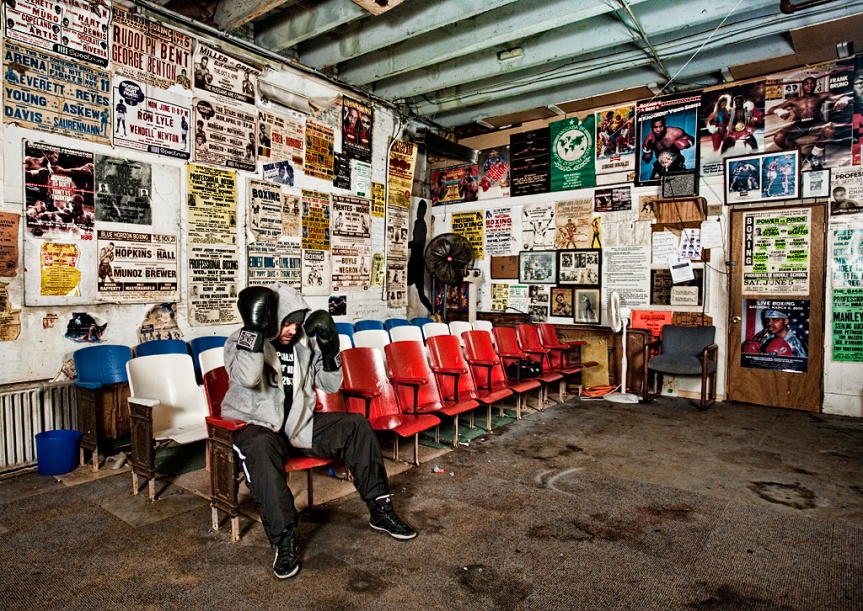 I wasn’t around during Vietnam, many of those who were still are, so whatever my opinion about Ali’s views on that war take a back seat to theirs. I won’t even offer an opinion here or pick a side. 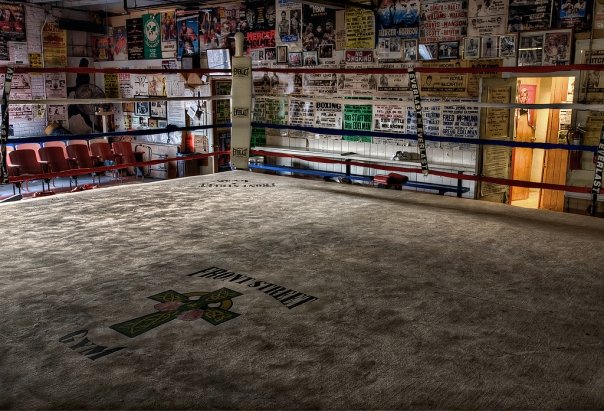 What I will offer is that Ali was not afraid to open his mouth and he took the ensuing punches. He was loud. He got knocked down. He vacated his title. He took his ban. He punched and got punched again. For the most part he kept saying what he thought needed to be said and he accepted the consequences of those words.

Except that whole Frazier thing.