Why do I love food so much? I’m addicted.

Of course that gasp would be due to my use of the past tense rather than the whole nerd thing. I’m okay with that.

First I made little paper rockets. These were similar to paper planes but shaped like rockets. Same idea. The more of them I made the more complex they became. Glue got involved. Moving parts and experiments on functional design were carried out. I eventually progressed to including live passengers on my paper rockets. Mostly ants. I would build compartments or capsules depending on the model, either Mercury or Apollo, then toss the contraptions as far and as high as I could hoping to recover a live insect at the end of the trip. Ants proved to be sturdy travelers.

My Grandfather lived in Palmdale California, right next door to where the space shuttle would land. On one visit he took us out to see a shuttle. It was called Enterprise and I loved it.

I used to write letters to NASA bases. Houston, Cape Canaveral, Edwards, you would be surprised how many locations existed. More surprising is that every one of them wrote me back. I would regularly get 81/2×11 inch manila packets filled with glossy photos of launches, landings, flight crews, and Earth. I got pictures of Saturn taken from the Voyager, Hubble’s portraits of the galaxy, and schematics for satellites and space stations.

I was going to be an astronaut. Unlike my parents who were both public school teachers.

With this in mind it got my attention when it was announced that a regular person would be launched into space. A woman. a teacher. Just like my mom. I had by this time watched and dreamed of numerous launches but this one felt a little more real. This was someone like my mom, which was one step closer to being me.

I was going to be an astronaut.

29 years ago today I sat in my elementary school classroom and watched the Challenger explode.

I am probably not the best parent in the world. I am definitely not the best parent in my house. I normally think of myself first, my wife second, and then there are these small people with these endless needs and demands that normally don’t fit neatly into my ideal plans on how to spend my day. I am currently working on being less self-centered, but it is hard to do since everywhere I go, I find myself tagging along. I am hard to shake. Not only am I hard to shake, but I’m also a little bit lazy. 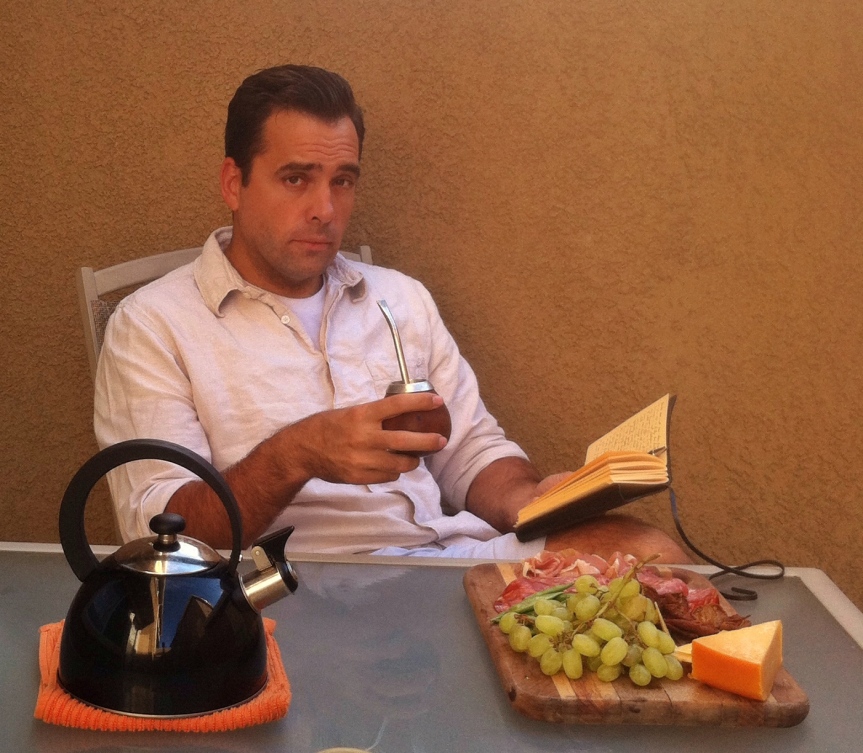 With this as context, I was sitting in the living room reading The Decline and Fall of the Roman Empire Vol II, when my six year old looked up from her note pad and asked, “Dad, what are these things called?” pointing to the door hinges. “Those are called hinges.” She went back to the couch and her note pad, then asked, “How do you spell hinges?” I answered appropriately.

She presented to me a drawing, plans really, of a house, complete with directions of where each “nale” should be placed and instructions on putting h-i-n-g-e-z on one side of the door. I was impressed with her level of forethought and terrified, not by the thought of saying no to this child, I’m good at that, but rather terrified at the amount of work building a house would take.

“Uhhhh, we already live in a house.”

“No Dad. Like a small one. Like maybe this big,” she said holding her hand about four inches above her head. 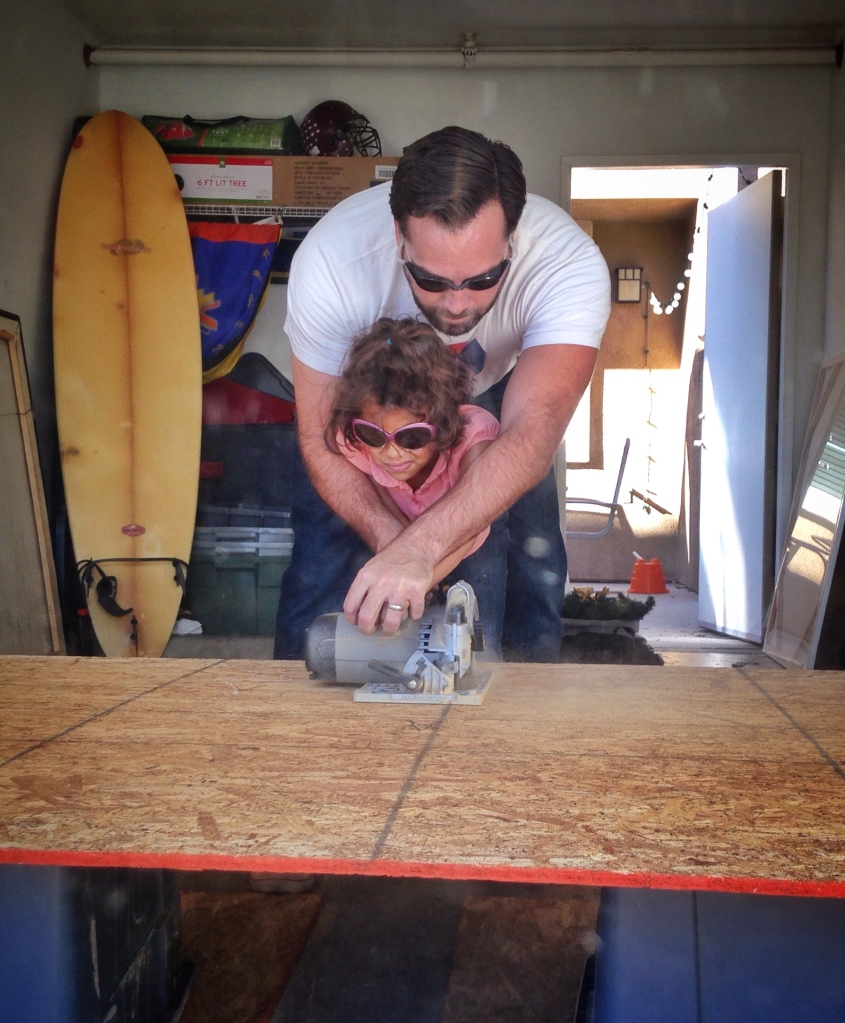 A child willing to do something I was unwilling to do is hard to turn down. Maybe I was enticed by the possibilities this principle might introduce, like maybe I say no to doing my taxes and she offers to do them for me. Paying bills? Going to my job? This had possibilities. “Sure you can build a house, but it’s going to take some planning. Where is this house going to live?”

“The courtyard out back looks very nice. What if I don’t want to look at your house? We are renting our house, what if we move? How will your house fit through the door when we want to move it? Nails don’t come apart.”

She bit the back of her pencil and looked up at the ceiling. She didn’t have an answer. This was perfect, because I am not only lazy, but I am also a know it all. “What if you use hinges instead of nails? The whole thing can fold up like Ikea. Go re-draw those plans.” She re-drew the plans.

Were I to write a book on being a great parent, which would be fiction, I would recount all the events that followed. Not only did I allow my child to pursue her dreams but I let her use a power saw in the process. My theory on fatherhood is that if you are lucky enough to get a good kid, don’t mess them up. This is best done by getting out of the way. If getting out of their way takes effort, like getting off the couch, then by all means let the child get themselves out of the way by building their own house out back. This is what I did. Rather, this is what she did. 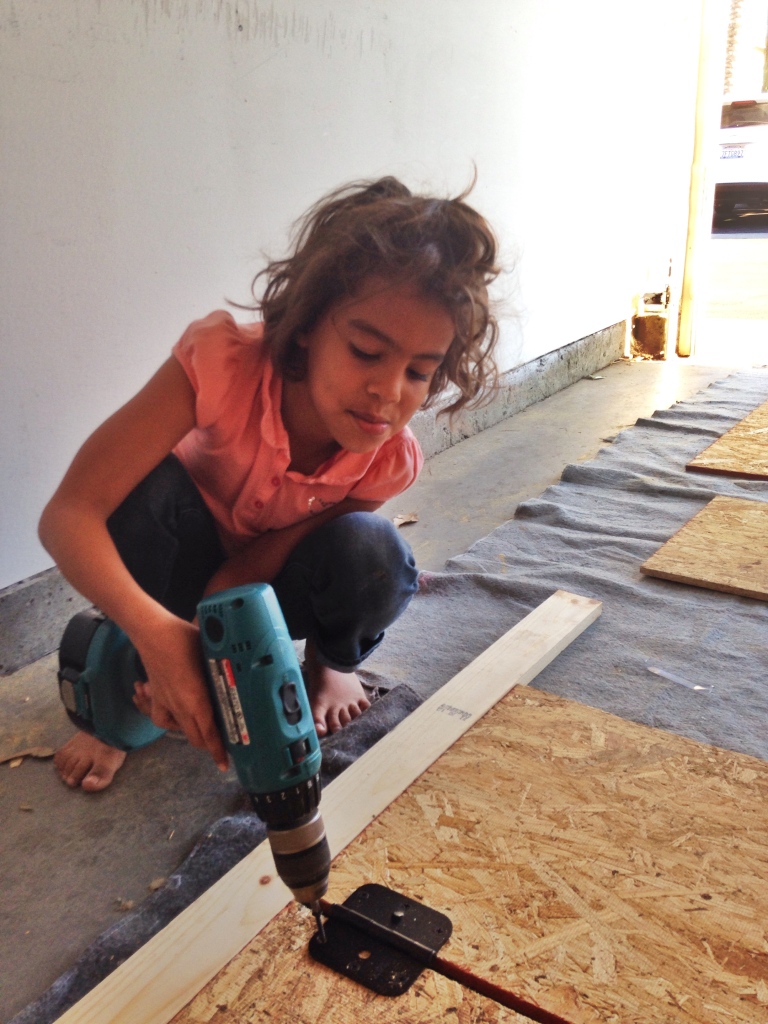 My next plan is figuring out how to motivate this six year old to want to pay rent. After all, her house is on my property.

Leatherhead Sports makes hand made footballs and rugby balls. They are the coolest. I thought they should have an illustration equally as cool. 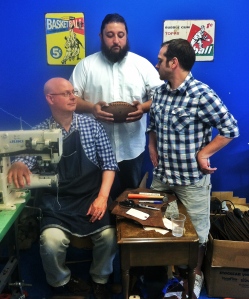 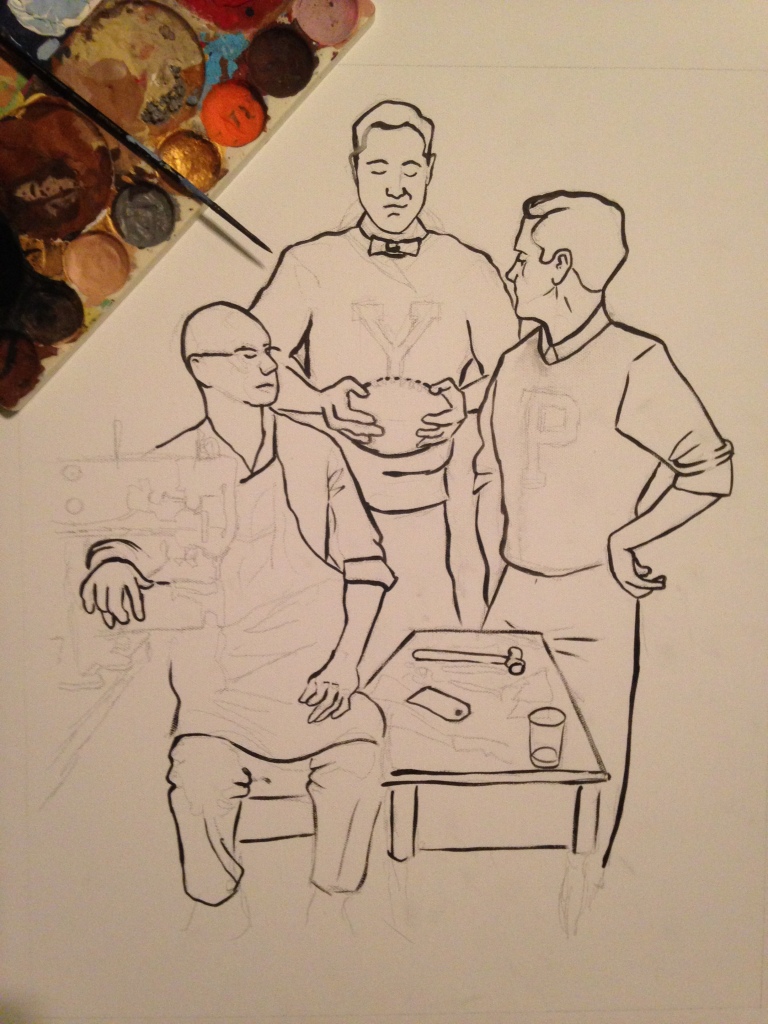 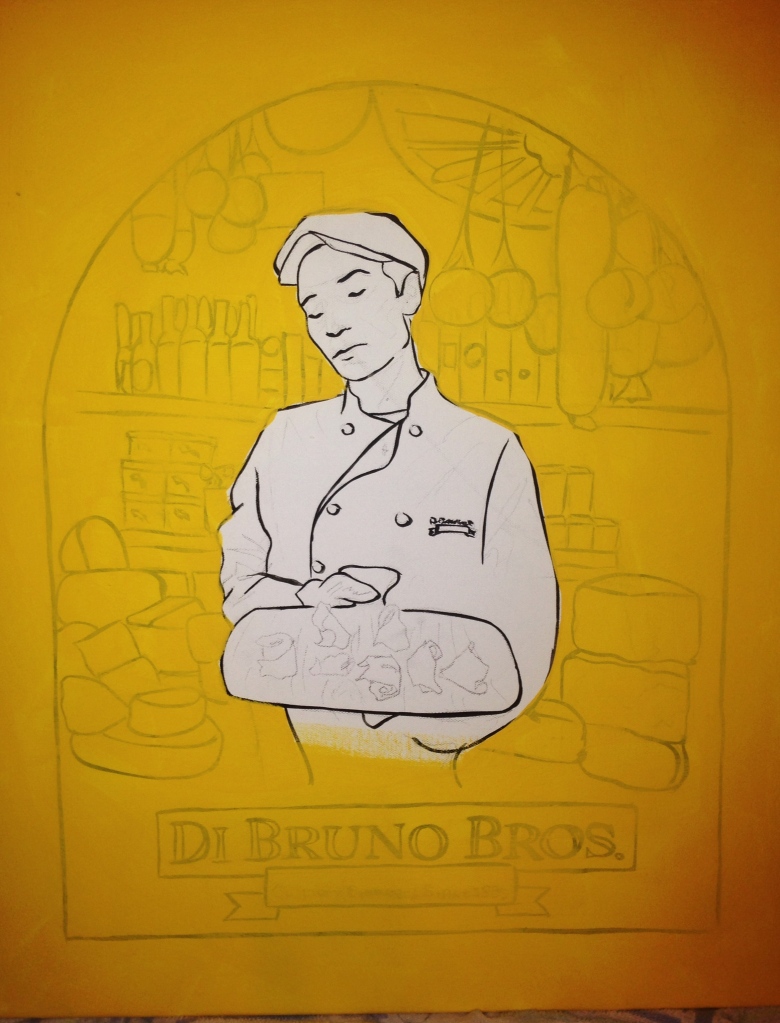 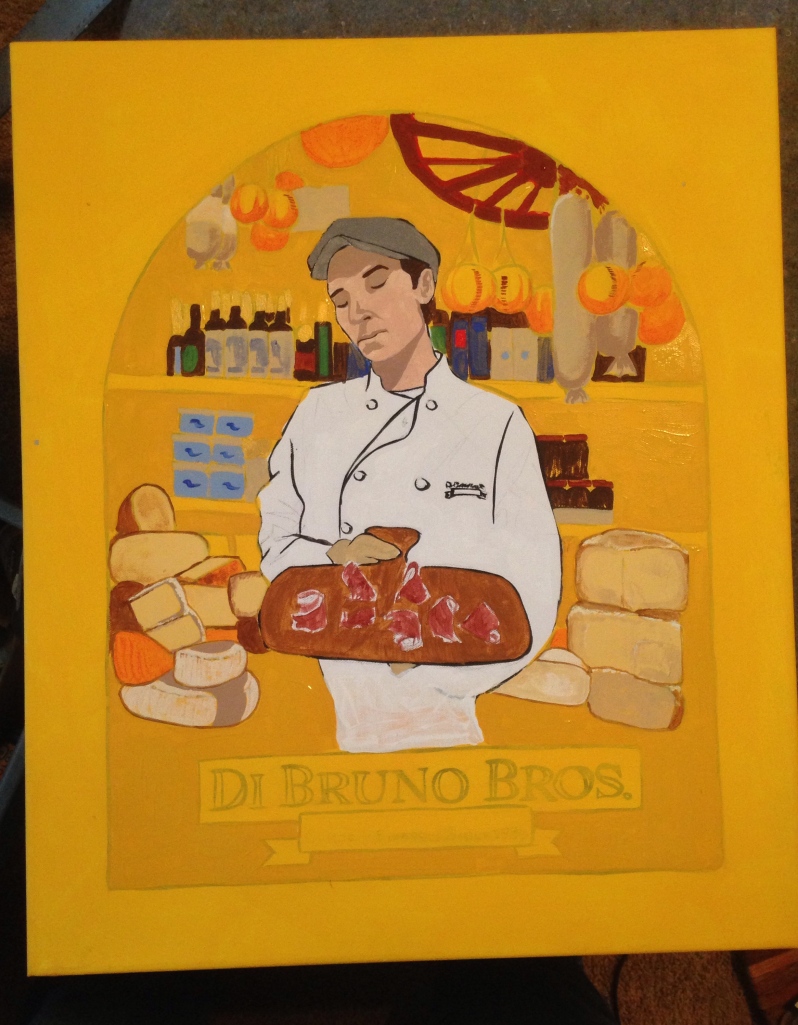