Football in L.A. is mostly the Trojans. Sure the town now has two pro teams, neither of which are the Raiders, and UCLA has been playing well the past few years, but still, when people here think of pro football, odds are they mean soccer.

But the Rams are back in town and no matter with whom they share a stadium, be it Carl Lewis or Marcus Allen, they will all be playing in one of America’s most iconic venues.

I will watch anyone play football any where, but not every game is played in a place with an olympic cauldron {insert shout-out to the University of Utah here}. Now granted, most other venues have better luxury suites, or tailgating, or at least one modern bell or whistle, but none of them are in Los Angeles.

And being in L.A. means elote and agua fresca. Everywhere should have elote.

Now forgive my limited sample size (just LA and Philly), but here is what I can say from what I have seen- or experienced. Rams crowds are about 1/28th as aggressive as Eagles crowds. Perhaps it is because of the better weather, or because you would need a pitcher’s arm in order to hurl a battery from the cheap seats to the field in the Coliseum, but I saw people wearing the other team’s jersey in the stands without harassment. I got a sun burn. No one hurled obscenities at their own team’s players. But, in both places, the players ran, tackled, threw, caught and kicked.

And football fans were pretty much still themselves.

I chose the words on this painting with careful intent. Many people call him Papa Gray, though he and I don’t really have that sort of relationship.

But the relationship he has, and has consistently cultivated over the years with others, becomes obvious if you hang around anywhere near him for any period of time.

Or really, his influence becomes irrefutable if you just hang around any black Mormons for any period of time.

The words I chose are Pioneer,

and Moving Forward Together.

While doing a very strange thing, walking from one store to another in a large strip mall, I saw a hand written sign. This was odd, the walking that is, because normally people drive to one store then leave. It isn’t a “thing” to visit TJ Maxx then stroll over to PetSmart for a minute and then top the trip off with a meal at Bonefish Grill. No. The walking at these places only goes from the car to the big glass doors and back, and even this is done grudgingly in the event you are forced to park beyond the first three stalls.

I was walking because the first store I visited was out of what I was looking for, a shoe, and at the other end of the strip, was another shoe store. I looked at my car, over at the shoe store, then back at my car. The triangle between me and the store and the car was probably a total of 100 yards, yet somehow it was still a tough decision.

So I did that odd thing and instead of walking straight toward my car, I turned to my right, and I walked. While walking I saw that sign. It was taped on the inside of the big glass doors and and said “Toys R Us is closed forever.”

In seeing that sign I instantly flashed back to my childhood. There I was, sitting on the floor within arms reach of the numbered dial, I saw the commercial with the singing kids and that big giraffe. I’d only been there once but it was my Xanadu. A palatial place built just for me when the rest of the world was for grown ups. Aisle upon aisle of toys I never even knew existed, each one better than the one before, and if legend was true, they would even let you play with them in the store. Like I said I’d only been there once but those commercials and that song helped the legend grow in my mind and it all bubbled up as I walked past that day.

I was slightly perturbed by the idea that capitalist speculation brought this giant to its end. The idea that such an icon could be brought down in a board room or an exchange rather than a production line or register depressed me. And in that state I stopped to snap a picture.

Perhaps it was because I paused, a physical action that prompted my brain to do the same, but I realized then how hood winked I was. Or am. I was lamenting how capitalists had destroyed the object of my youthful, pointless, consumerist fantasy. I never got that 2,000 piece Lego pirate ship, nor the full size Castle of Grey Skull, I knew I would never have them, and yet I pined.

I pined hard. Can you pine hard? Does pining work that way? I don’t know for sure but I’m convinced thats what I did. And I felt the pangs of the pining looking at that picture and looking at my little digital screen it occurred to me, that I have never had any real need, or use, for a Lego pirate ship.

Sure having one would be fun and cool but fun and cool aren’t, or shouldn’t, be pined for.  It isn’t that serious. They got me. They got inside my head and little heart those creepy craven consumerists! They got me so hard that I felt an actual emotion, sadness, at the sight of an empty consumerist icon falling away. I do not fault any child, myself included, for fantasizing about endless rows of things to play with. But really, no one needs endless rows of toys.

Reality is that my children will always have access to a toy. They already have too many, just like I did when I was little. Yet I as a child, and we as adults, keep pushing more and more and more. We produce and then watch commercials and we build Xanadus of stuff and most of it is just for the sake of more. We are all at fault. It is not just me lacking discipline and letting myself fall prey to materialism- though it is that too. But it is also us. It is all of us accepting that all of this is not just okay but ideal. Like it is and must be who we are as a society. I love beauty, and play, and fun. Those things are good. There should always be play and fun in all of our lives. But when we already have an abundance of that, should we be pining for more? We can and should be better than that. But we aren’t.

And I know we aren’t because when I walked past a hand written sign saying an icon of frivolous consumerism was closed forever, I felt sad.

Occasionally I drift into materialistic dreams of stuff that I believe would make my life, and myself, better.

I do not have these things in part because of the specificity of my tastes, but also, because I maintain a modest budget that leans more toward necessities. My real challenge in life is finding ways to make the following items necessary.

The items in question are: 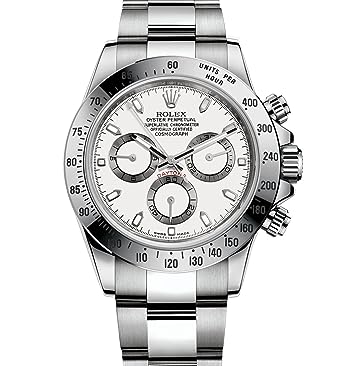 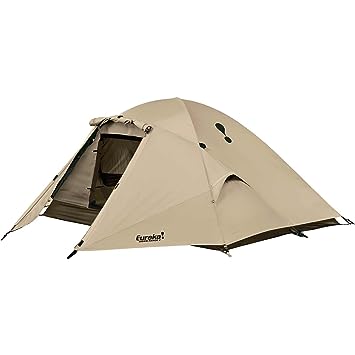 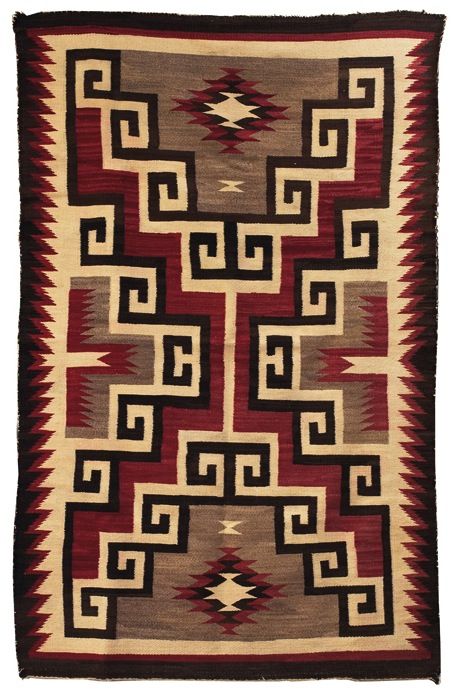 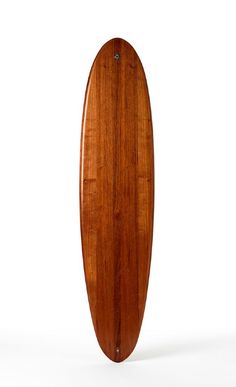 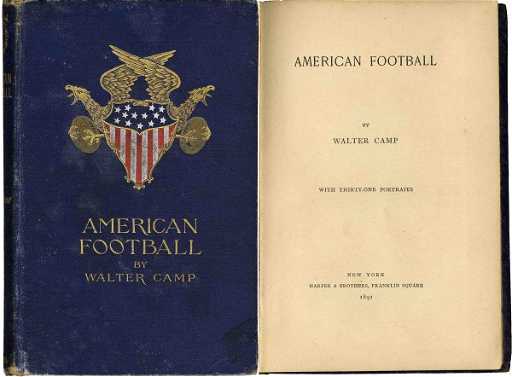 I am somewhat surprised I am still alive without these things.