This is a quagmire caused by the mud we have slung at each other. We have known exactly what both Clinton and Trump are for decades. Now is not the time to double down and give either a chance to be anything new. They are what they are and it is fair to measure them as such. 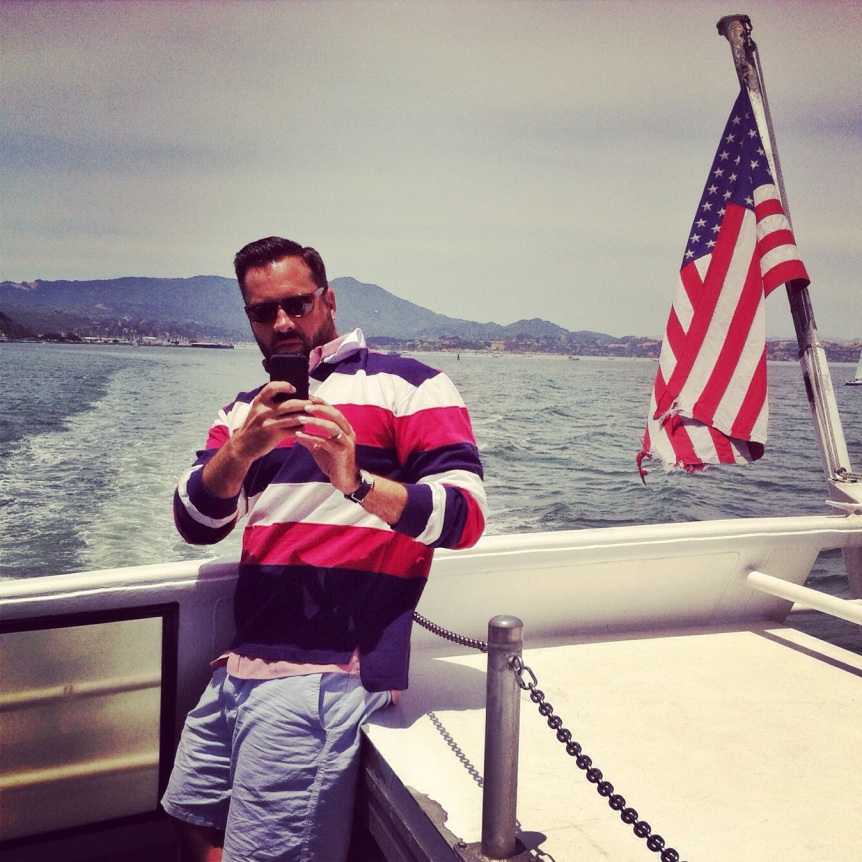 She attended elite schools, Wellesley and Yale, was active in politics while an undergraduate and as a lawyer published academic articles on the legal rights of children. She married an ambitious politician and engaged in a career as a political spouse. By all appearances she endured marital infidelity and stayed in the name of political expediency.  Never just arm candy and state dinner conversation haver, she has always been involved in policy and brokering. She has been running for president since she was first lady. She was elected senator and served two terms. She ran for president, lost the nomination and was appointed secretary of state. She left that post to continue her run for president. She makes an exorbitant amount of money giving speeches and her book deal included a huge advance. Since becoming a senator she has been a centrist, supporting war, no threat to Wall Street, and backed the president on health care; an issue she championed as first lady.

She is a politician in every sense of the word. Her position and experience have granted her access to power, authority, and influence which she appears to use in order to gain more of the same. She is without a doubt brilliant, ambitious, with a willingness to compromise principles to attain a goal, or perhaps more directly put, her principles are that goals must be attained and that all other things called principles may or may not be adopted depending on how they serve her agenda. That agenda almost always has at its core, the next election. She is arguably the hardest working most determined most experienced politician to run for office. She has been running for office most of her adult life and bears the accompanying scars and attributes. 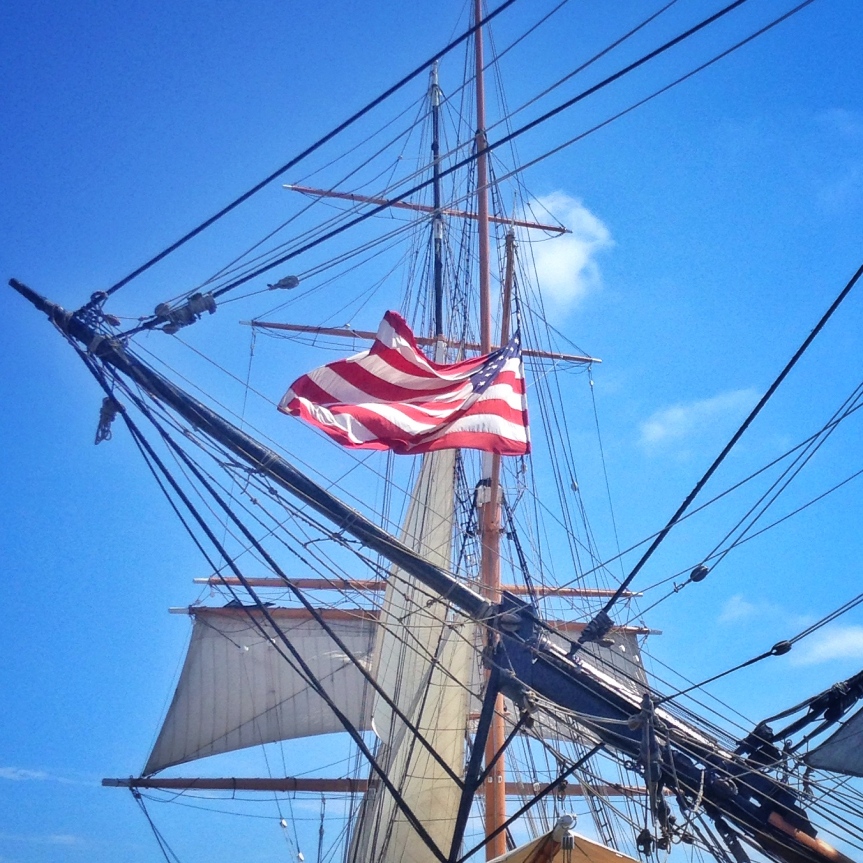 He attended an elite school, obtaining a bachelor’s degree from Wharton. With funding from his father he started working in real estate buying and managing buildings. He branched out into casinos and hotels and since then has filed bankruptcy six times. His real estate company was sued by the federal government for racial discrimination. He was a founder of the United States Football League. It folded. He started an airline. It folded. He started a “business opportunity” marketing scheme which he called a university. It folded. He has always had, and touts as much in his book, a reputation for using legal and financial bullying as regular tactic in getting whatever it is he wants.

He has always liked to be in the media and has consistently portrayed himself as something akin to a caricature of Hugh Hefner. He has been married three times, had public extramarital affairs, gone on radio programs that were marketed as shocking and trashy and bragged publicly of being both those things. He bought the Miss USA pageant, which was the second best known pageant behind Miss America, and chose to differentiate it from its competitor by making it trashier. He has been the star of two reality television shows, Apprentice and Celebrity Apprentice, both of which are based around making money, conjuring interpersonal conflict, and supplication to Donald’s firing authority. He has spent most of his life marketing his name as a brand that stands for, above all else, wealth. His view of wealth is that it is most important and should be overtly displayed. 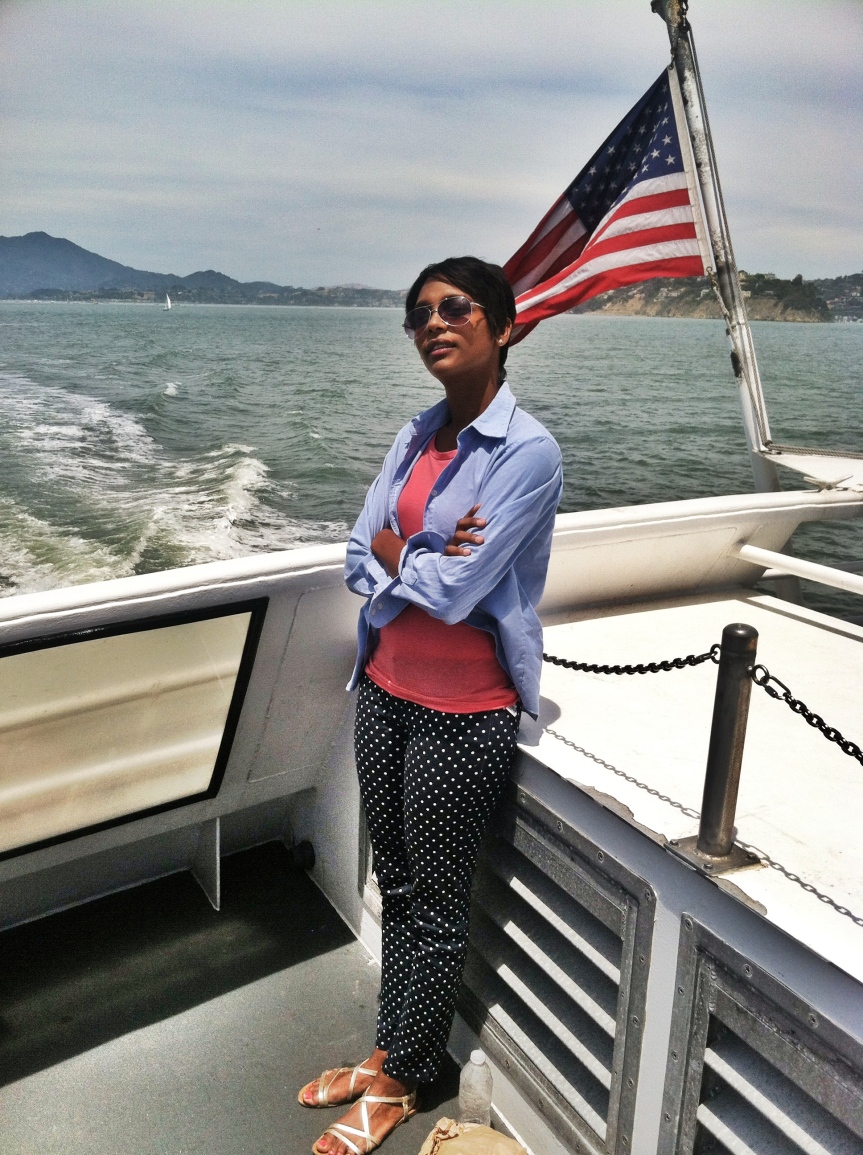 It is silly and rather embarrassing for us Americans to argue with each other or split hairs regarding who these people are. We know, and have always known, who they are. There is nothing new here.

Wikileaked emails from the Clinton campaign exposing manipulation and flirtation with nefarious money only confirm what we have always known, or suspected about Clinton.

Leaked video of Trump being lecherous provide nothing new but rather confirm what he has always publicly said about himself.

If you dislike who Clinton is and then chose Trump, accept that. Accept that he is a lecherous failure at business that relentlessly chases fame and fortune giving little thought to anything else. Do not kid yourself that these negatives are the result of media bias or Clinton lies. The one thing that Donald has the most well documented trail of success in, is leveraging the media for his own benefit. Accept that either you are comfortable with who he is, or that you see these things as less nefarious than what you see in his opponent.

If you dislike Trump and chose Clinton, accept that. Accept that she is and has always been, smart enough to know the rules surrounding things like emails and servers and protocols and that she is calculating and measured enough to take intentional risks along the path to election. Accept that either you are comfortable with who she is, or that you see these things as less nefarious than what you see in her opponent.

We need to own it and not lie to ourselves or to others in some feeble attempt to assuage the cognitive dissonance we are experiencing due to our own compromised principles. Doing so is dishonest. Doing so is dangerous. Doing so entrenches us in the sort of immoral self lies that have caused America to embrace slavery while shouting the word freedom. The sort of self lies that allow us to conquer tropical islands while simultaneously standing against monarchical expansion and colonialism. It allows us the sort of self lies that put our most precious and noble values in jeopardy in order to support our darkest failings.

We are better than this. We must be. And we can start by simply being honest with ourselves and each other; recognizing our two candidates for who they are. 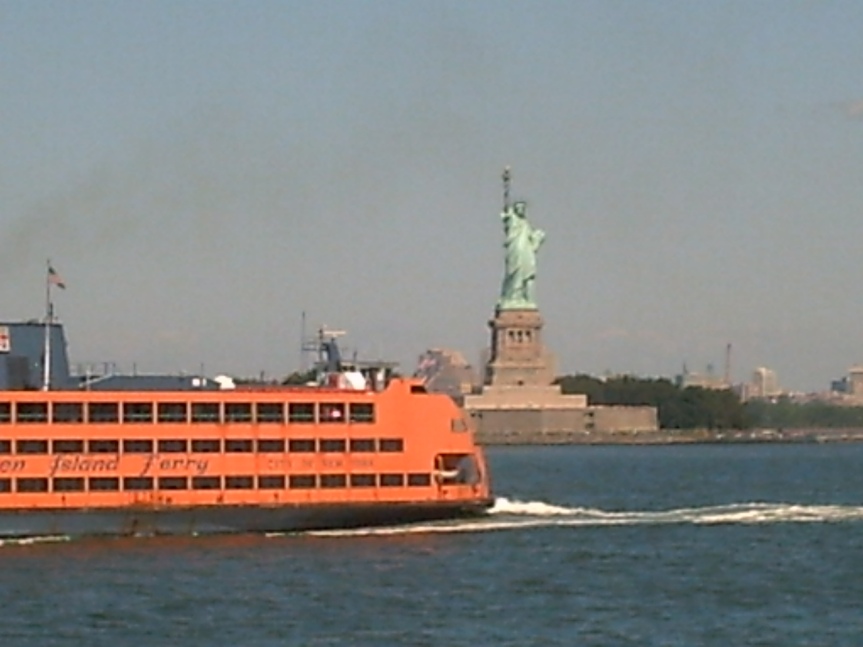