These ones come close. 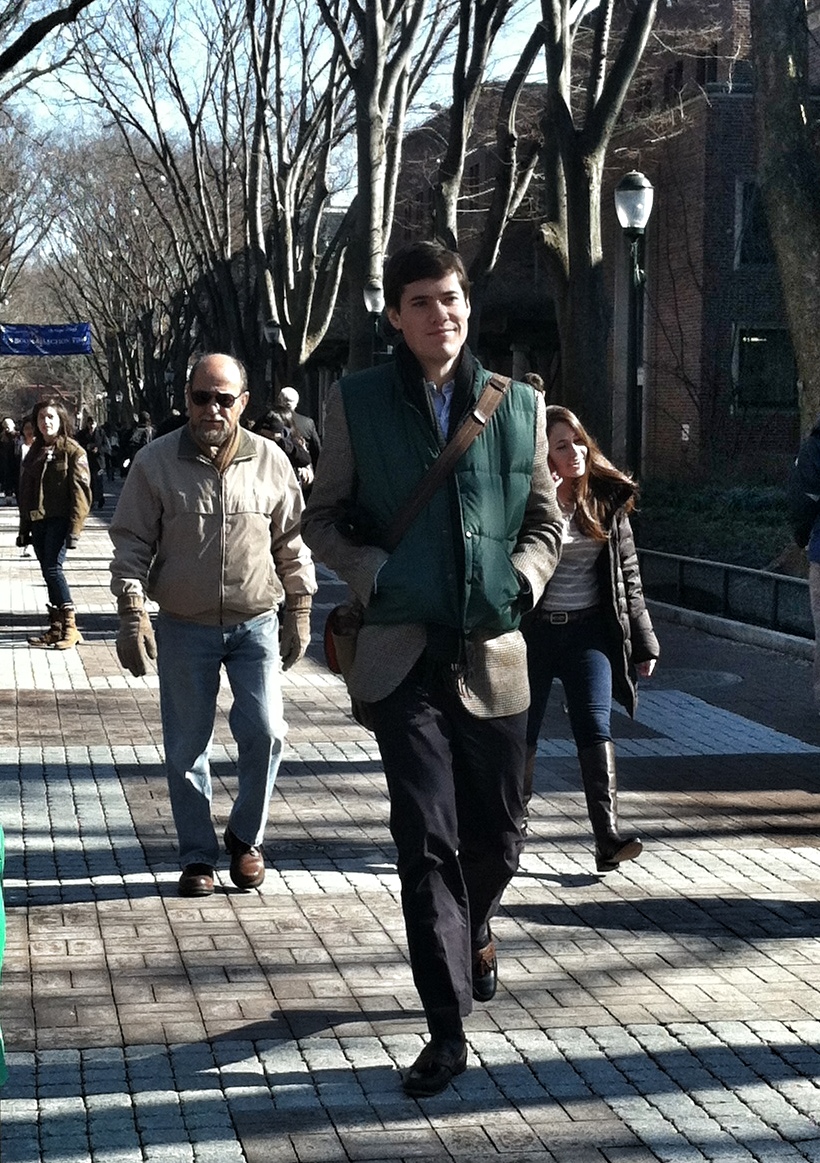 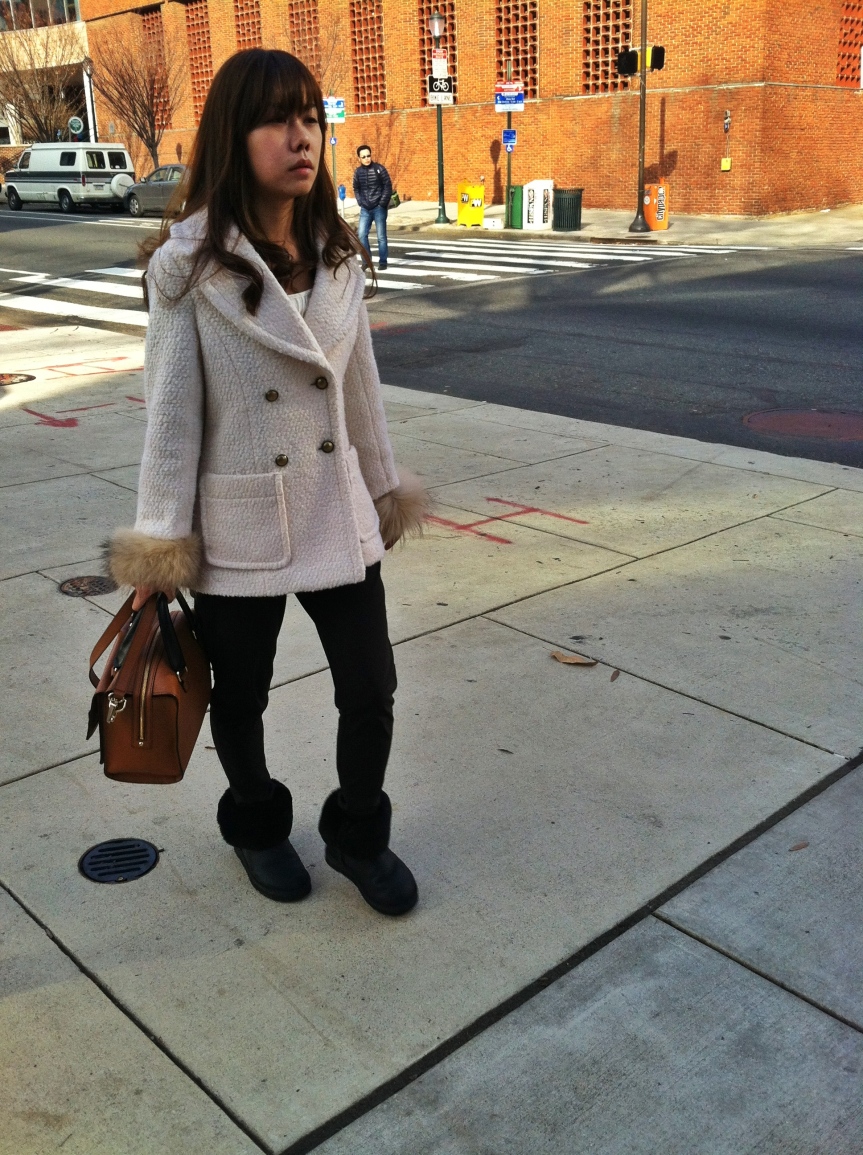 Hey, I found him!

Hey there he is… wait? 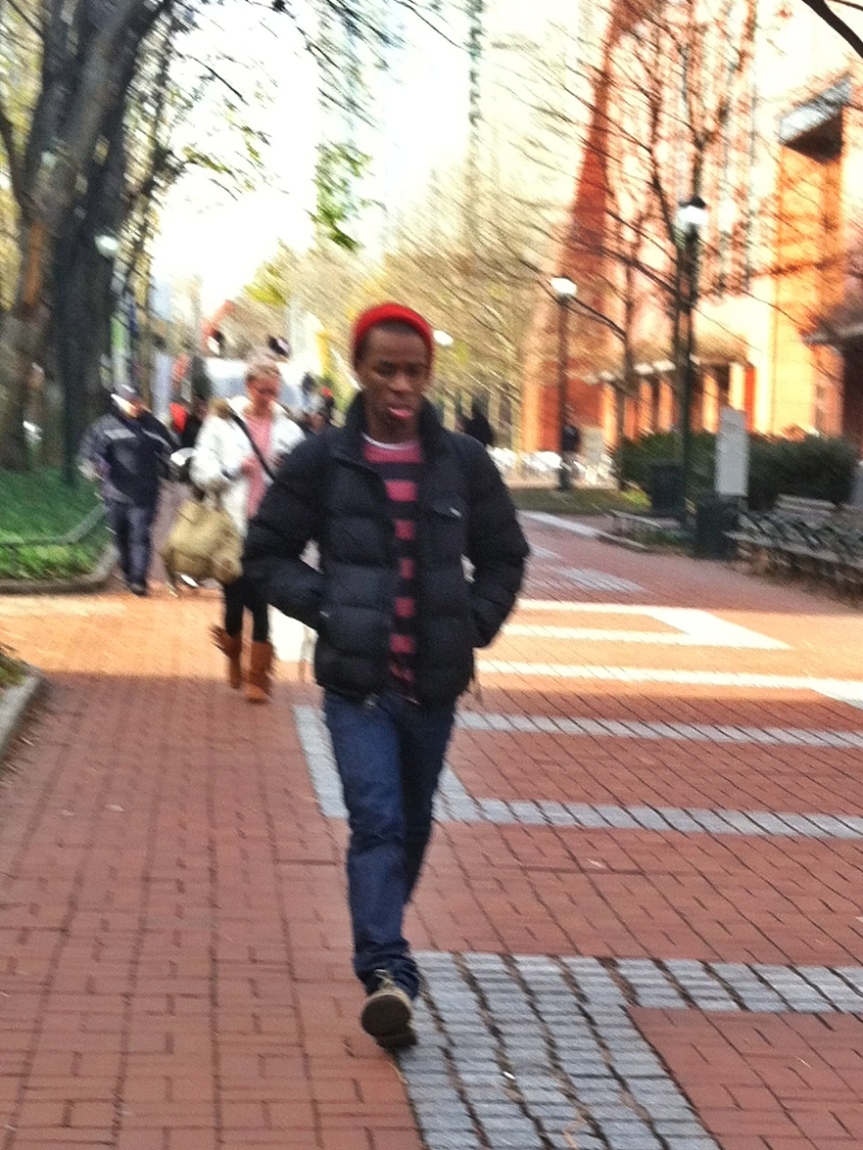 College is about informing one out of a state of ignorance right? I recall last semester, about three weeks in, a friend of mine, one who had obtained his post graduate degree a long time ago, asked me the question, “So what have you learned in grad school that you didn’t already know?” I had to think about that one for a minute. All these months later, here is my answer:

“I now know what it is like to eat in a student dining commons.”

That’s right, I attended two different schools during my undergrad, and to my knowledge I had never actually stood in a student dining hall. I recall USU had a student union, which had a Taco Bell, which had a 50 cent menu, which meant I ate there, but that wasn’t this. I recall the U of U had a union… really I’m lying, I have no idea what they had but I’m assuming they had such things, I just never went there. That brings us to Penn and grad school.

To sum the experience up, I would say it was not unlike eating in the food court of a shopping mall. It was rather unremarkable. Horrible food would have been remarkable, as would great food, it was neither Here is a tidbit that is remarkable.

In the history of American higher education, if we look back to the beginning, students on campuses have on more than rare occasion risen up in unrest and oftentimes violence. Why? For various reasons, Vietnam, civil rights, concert tickets, but one motive has caused protest more than any other. One cause has driven students to proactive protest and disobedience more than any other.

Bad food in the dining hall.

I have now tasted history. 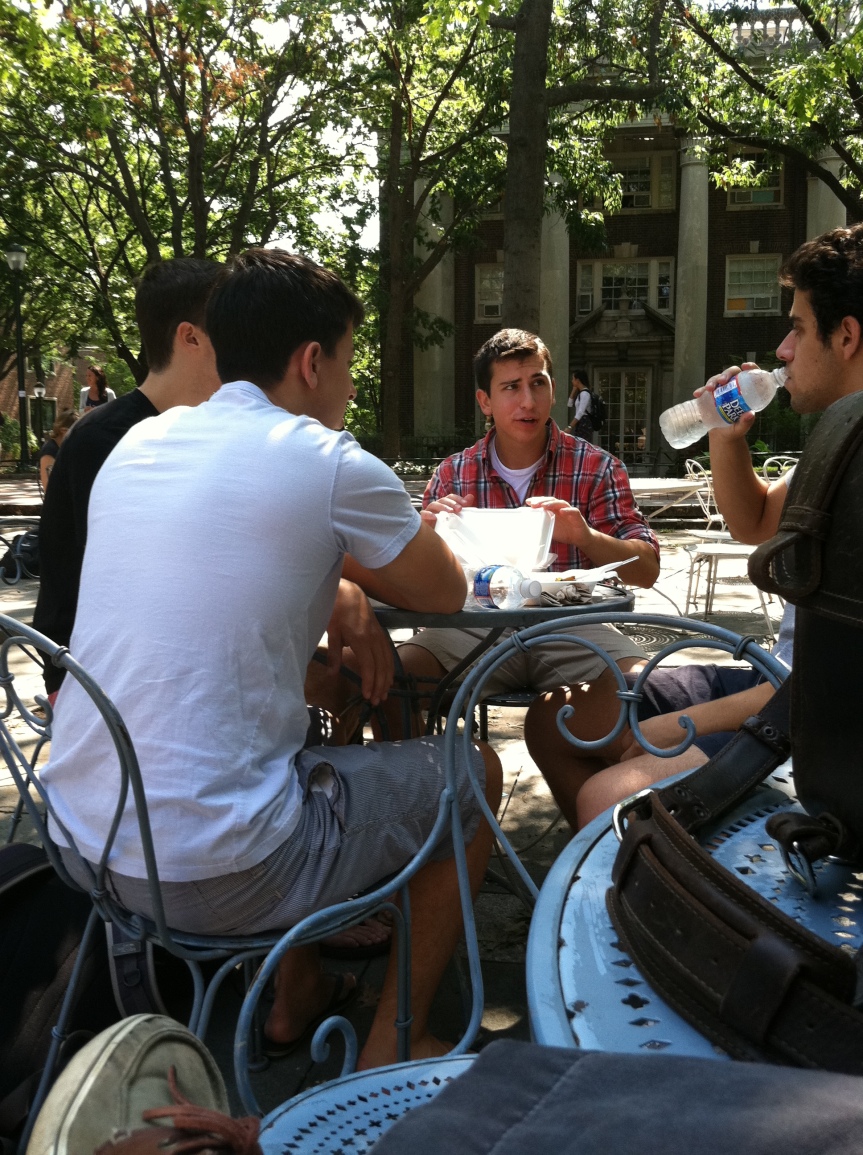