The University of Chicago is one of those Rockefeller schools founded in the late 1800’s with a donation from John D. The first classes were held in 1892, not that long ago by some standards, but since then the place has housed 89 Nobel Prize winners, 50 Rhodes Scholars, and 13 billionaires.

More importantly Chicago was a founding member of the  Big Ten conference, won 2 national football championships, and a Chicago player was the recipient of the first ever Heisman trophy. That was 1935.

It was fabulous in that more people today know about the Chicago School of Economics and its original rejection of Keynesian ideas than know about the Heisman. Which is appropriate because it is a college. A school. Odds are if one buys a Chicago Maroons sweater at Walmart they are not cheering a running back but more likely an academic.

Most schools are not that brave.

But to go to Chicago you have to be brave. It is a must.

Why? Because it is unbearably cold there. Freezing. Yeah, yeah, yeah, people there chose brains over sports but really, it was probably just way too cold outside. Seriously how do people live in that? 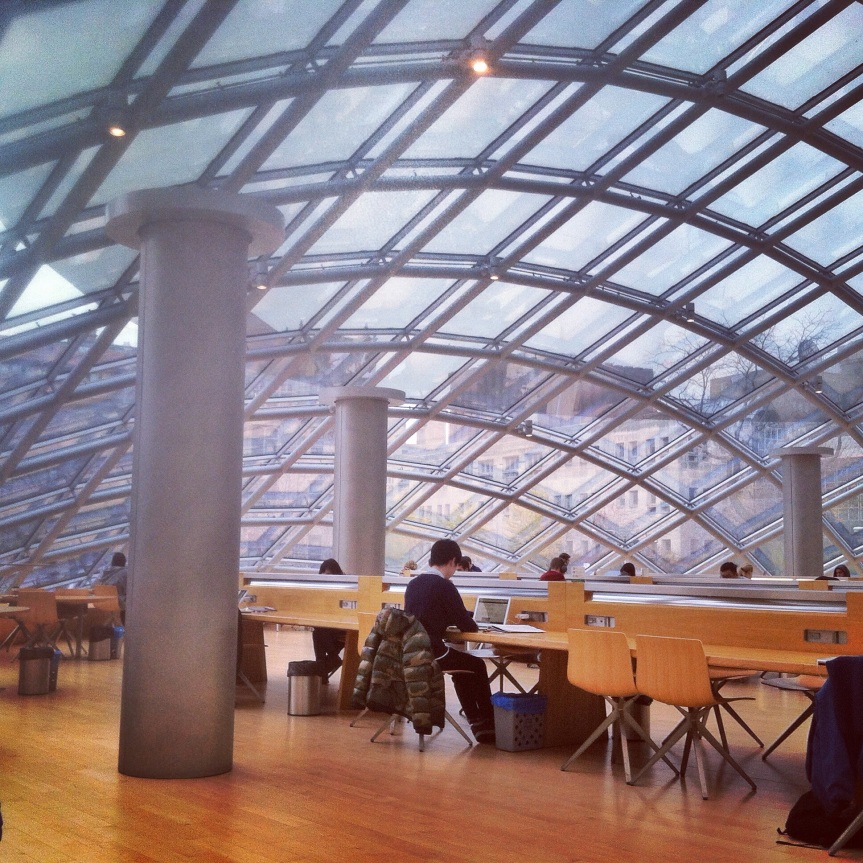 Ranked #4 by US News & World Report