Legacy admissions are not a leg up, they are a hand out to the already haves.

Data shows that the number one predictor of the likely education level a child will receive is the level of education the parents have already attained. This is not due to some sort of amniotic intelligence transfer but rather the tendency of most teachers (parents) to teach others, to simply do what they did.

People who have gone to elite colleges are more likely to know the application process, understand the school’s expectations, and better yet, they often know the people making the admissions decisions.

If you look at those who attend elite schools you will find that most of them had parents who went to elite schools, or at least good schools, and as one might guess, these parents also have a good amount of money. Whether the schooling or the money came first doesn’t really matter, but there is surely a solid correlation. In addition, you will find that most of those who are accepted into elite schools had tutors and took test prep classes during grade and high school. These kids being tutored are the A students, not the ones at risk of athletic ineligibility. On top of that, you will also find that most who gain entry into elite colleges attended high schools that have previously sent other students to elite colleges. Turns out that following well-traveled paths is more likely to get you there than forging new trails.

There are few, if any, immaculately conceived scholars who rise from nowhere with potential so obvious that Harvard can see it. 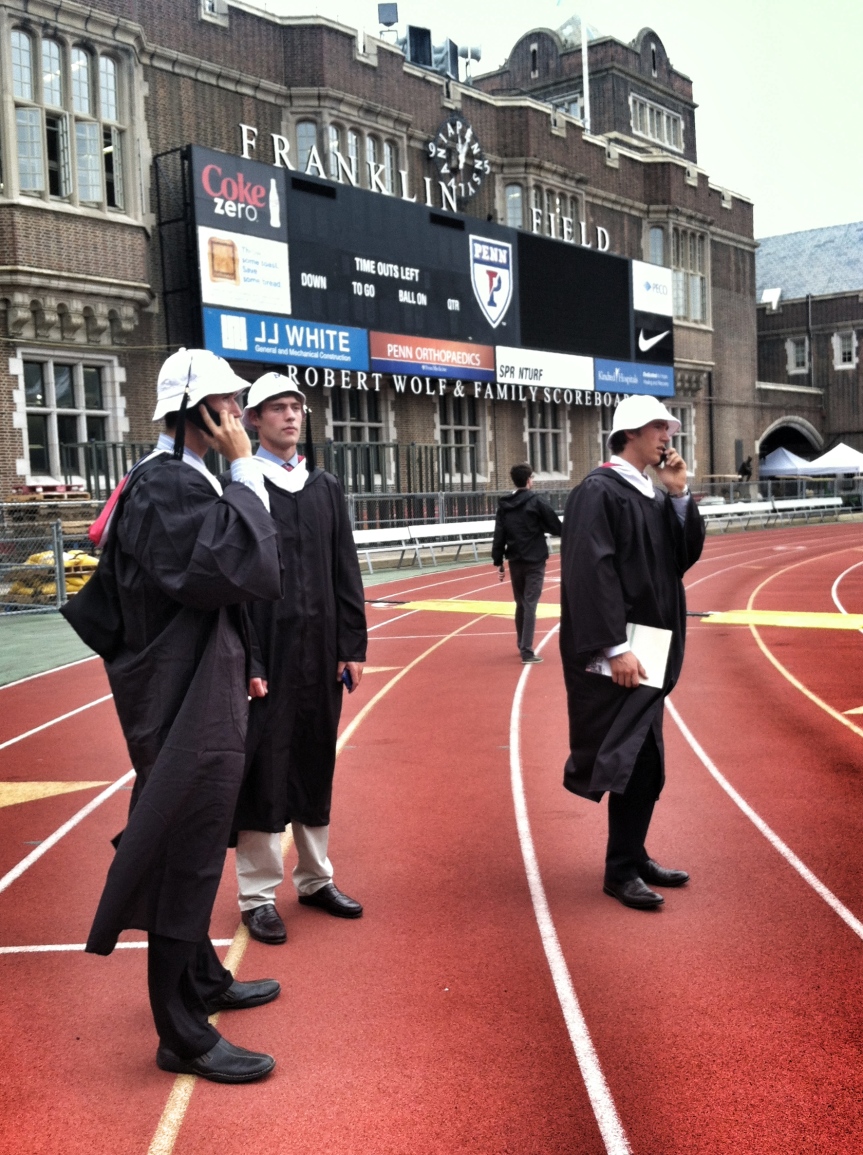 Most people who haven’t been to Harvard don’t know many others who have. Most who never attended Princeton, don’t really know what Princeton is looking for in an applicant. Most at mediocre high schools, are unaware that most at great high schools are taking extra SAT prep classes. Some, who never went to Yale but still managed to accumulate wealth, spend some of that wealth to send their kids to schools where the children of Yale grads go.

That is how people get in.

If you want to investigate potential unfairness in admissions to elite schools, maybe we should look first, I repeat first (not as an afterthought), at the practice of giving preference to those who are already advantaged in the application process.

3 thoughts on “Legacy Admissions: a handout to the already haves.”